ORTOLAN BUNTING at the Golf Course 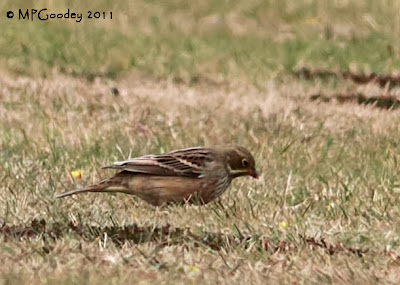 1st winter ORTOLAN BUNTING
Another good day and it all started on the Garrison early this morning. In the strong eastlies I had only seen 3 Blackcap and 1 Chiffchaff. However, when I arrived at Morning Point, there was a cracking juvenile Yellow-legged gull on the water. No doubt one of the five that Gray has seen on St Agnes in the last few weeks. After a few minutes it flew off into Porthcressa Bay with 2 juv/1st winter Mediteranean Gull. 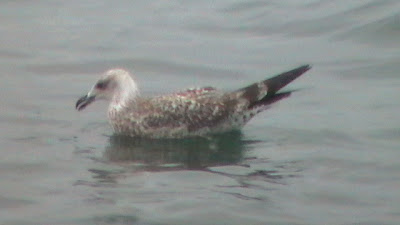 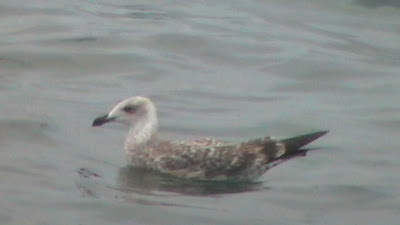 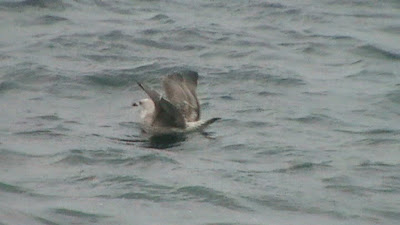 Juvenile yellow-legged Gull at morning point
Mid-morning and had half an hour to spare. I checked Porthloo and found 2 different juv/1st winter Mediterranean Gull with the 2nd winter at Porthloo. 2 Dunlin and 15+Pied Wagtail were also on the beach. I could not find one White Wagtail, but on the Golf Course, there were 2 White Wagtail with a single Wheatear and a Swift flew south. I scanned through a small group of Linnets on the 7th fairway and feeding with them was a smart ORTOLAN BUNTING! It was then flushed by a local golfer and I lost it. With in minutes, Robin, Ritchie and Martin started help me seach for it. After ten minutes I had to make a move and headed towards me wagon parked in the car park. In my path I spotted the bunting and beckoned the others over. 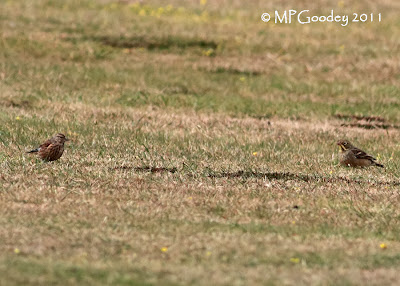 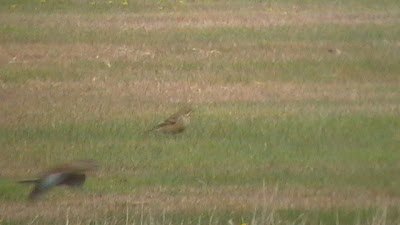 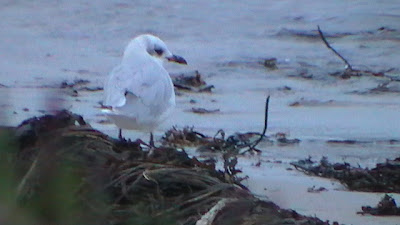 2nd winter Mediterranean Gull at Porthloo
In the afternoon while doing taxi's, a Yellow Wagtail flew over Porth Hellick Crossroads and a Tree Pipit was on wires at Parting Carn. While dropping some folks off at the vets, I could see the juvenile WOODCHAT SHRIKE on a post at a distant. At 19.00 I was watching the BEE-EATER at very close range on telephone wires at Maypole and the resident Buzzard and male Peregrine flew overhead with 2 Raven. 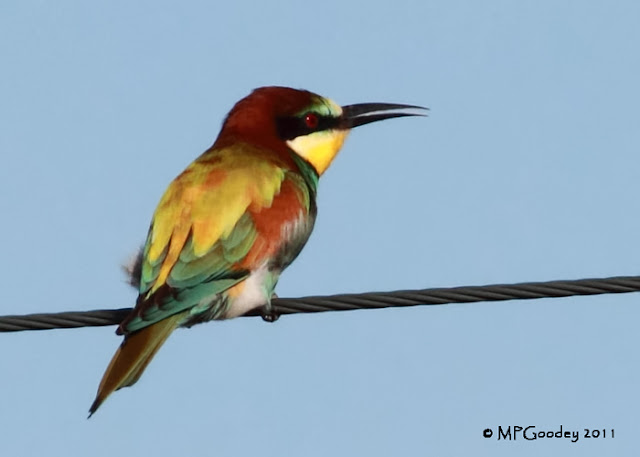 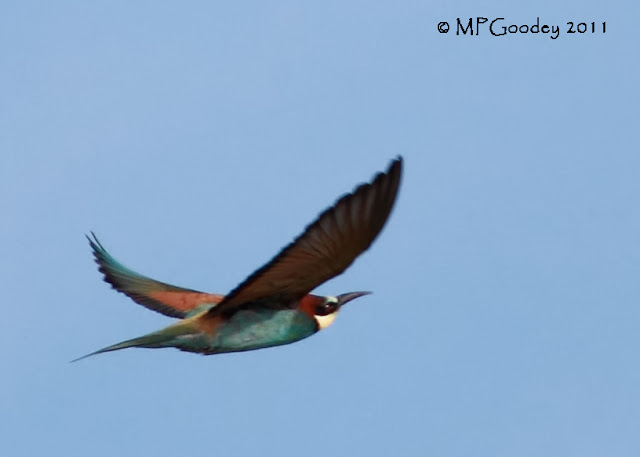 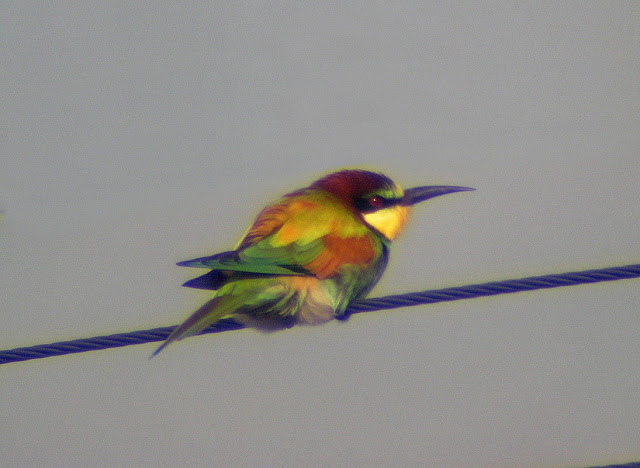 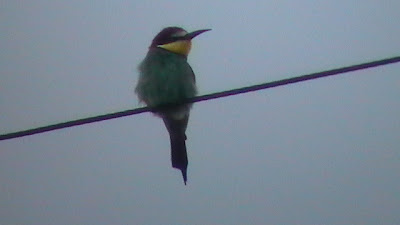 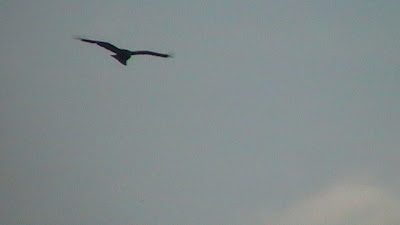 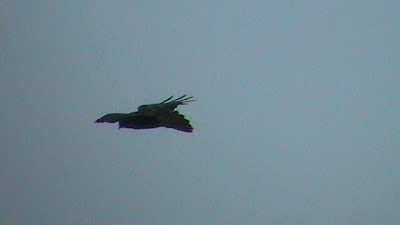 The Buzzard ruddying it's tail over Maypole

Gray also had a good day on St Agnes. First he had a female type ORTOLAN BUNTING briefly on the cricket pitch mid-morning and it flew off at 10.30. So it could of easily flew to St Mary's as I found the GC bird at 11.45. He also found a 1st winter CITRINE WAGTAIL this evening on the Big Pool and talking to him, and as we suspected, it proved to be a different individual to that I discovered on Tresco over a week ago, 21/8. 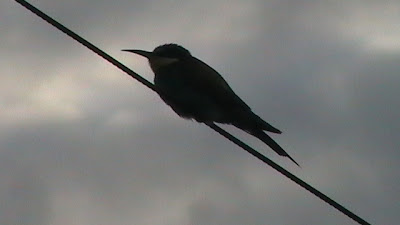