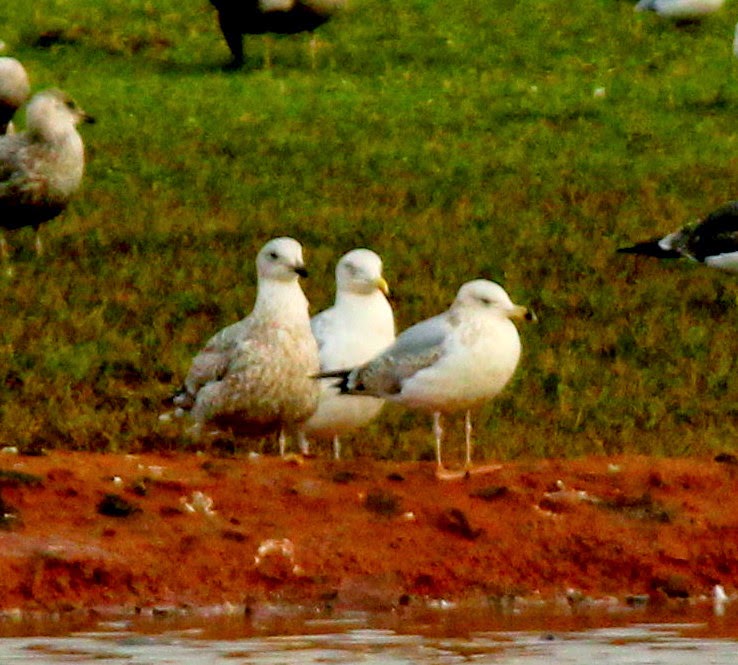 3rd winter Caspian Gull in fields next to Granville Tip, Telford
.
I thought I would like to see the 1st winter Caspian Gull that I had yesterday and just before 10.00 and I arrived at the fields near to Granviille Tip. There were some 500 gulls in the area and in the hour that I was there, all I could muster were a 1st and 2nd winter Yellow-legged Gull.
About mid-afternoon, I was meeting Jim Almond  at Prisorlee Lake but before I did, I had to have a quick look in those fields just up road. Less gulls this time,but as I was just about to leave, about 20 large gulls came in and with them was a 3rd winter Caspian Gull!  Magic stuff! I picked me mobile up, to tell Jim to get his ass up ere, when all the gulls got up and flew towards Prisorlee. When I got to the latter site, I found Jim, but we couldn't the Casp. Three Caspians in in the county in three days! I just wish they would be a little closer instead of 10 fields away! 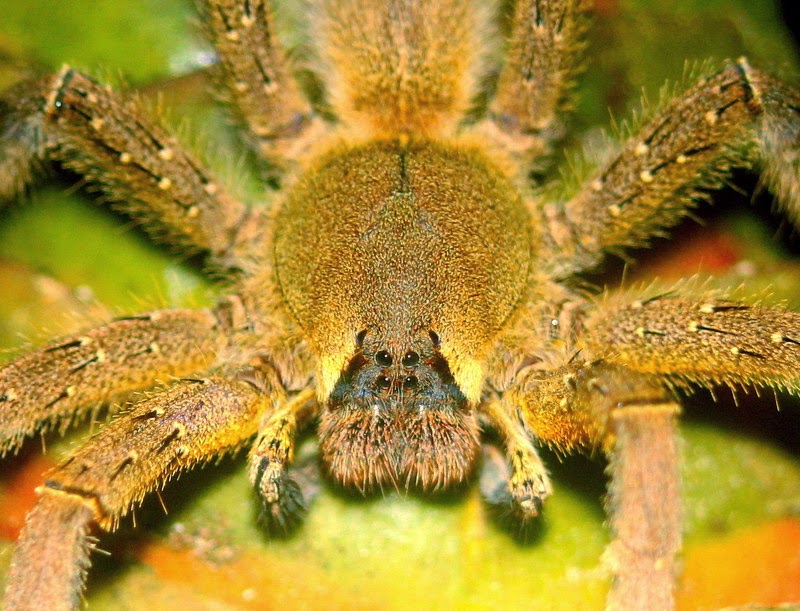 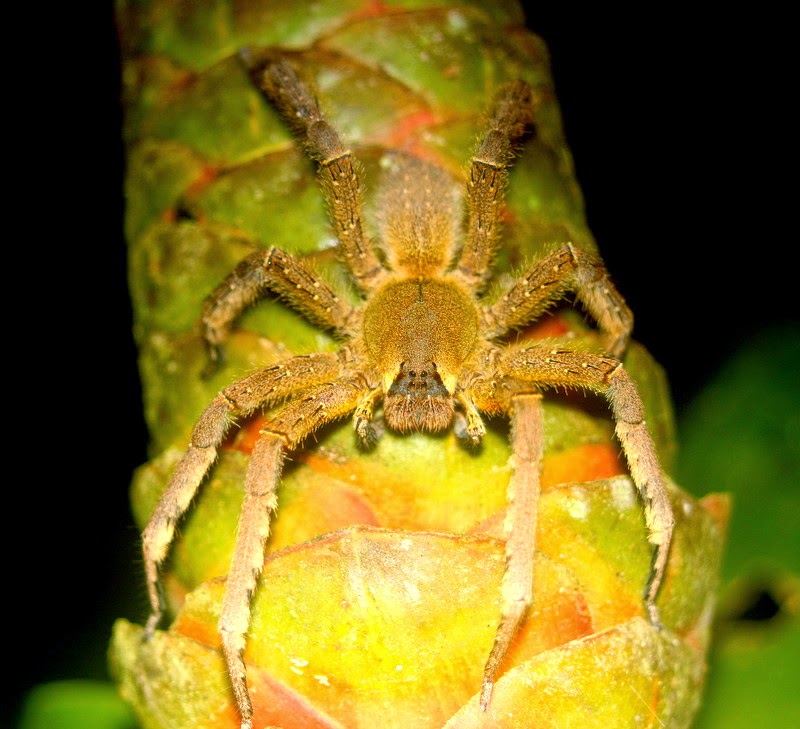 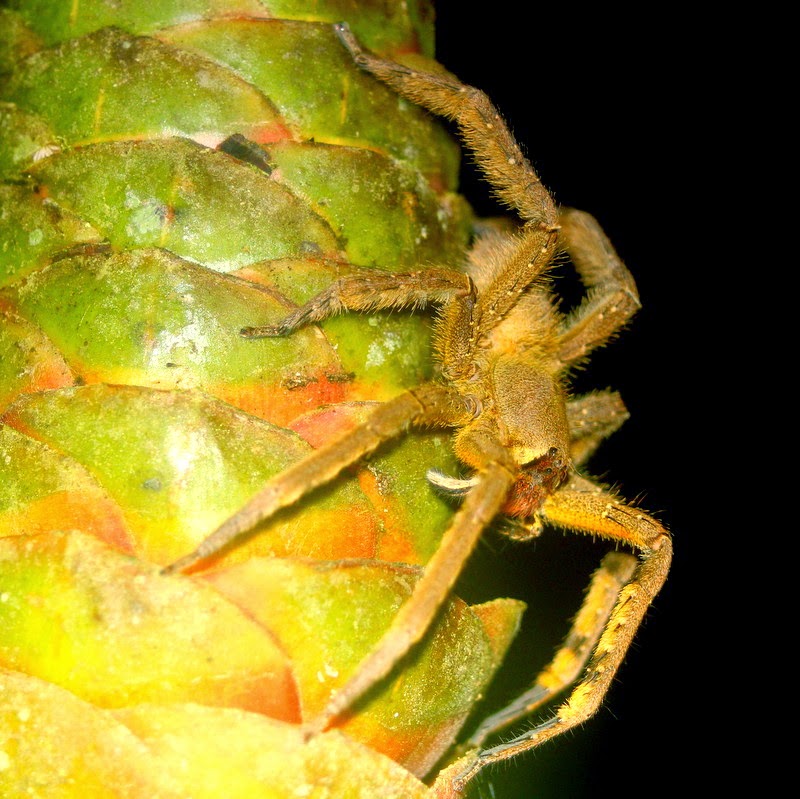 I didn't find this in my mums pantry! This is one of the worlds deadliest spiders called Brazilian Wondering Spider and they were all over the shop where I was working at Manu in the Peruvian Amazon. I saw this while I was searching on my first night in the garden. Beautiful! I would be over the moon if I did find one of these in my mum pantry!