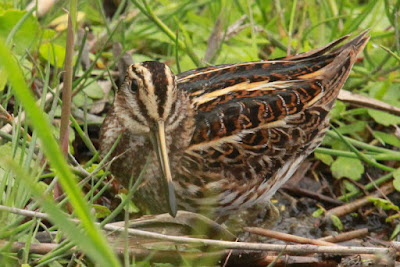 Yesterday, Three of us observed a summer plumage Jack Snipe in June on Scilly!! How bizarre is that??

At 08.00 this morning, Jo and I twitched a singing Golden Oriole in Mick Scott garden at Longstones that he heard shortly before. We did hear it call twice close by but could we see the bloody thing? In the afternoon we had no luck in searching for yesterdays Hoopoe in the Rocky Hill area but later on at 19.15, we did hear, with Robin, the Golden Oriole singing at the north entrance of Holy Vale that Graham Cundale found yesterday. As Longstones is only a field away from where we were, could this be the same male commuting with the two sights?

Yesterday I got a message from Graham Cundale saying he had a Jack Snipe at Porth Hellick!! I had to read it twice to take in what I just read. Jack Snipe in June on Scilly!? I put the news out and we rushed down there to find a Jack Snipe feeding among the sleeping Mallards! We were there for a good hour and got cracking views as it performed at close range just below the Sussex Hide and the only one to come and see it, was Robin. We also had a single Sand Martin and female Cuckoo. 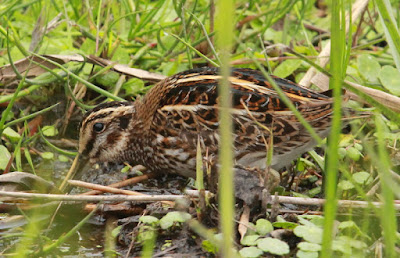 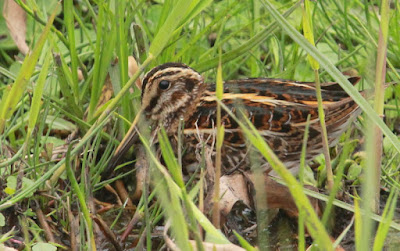 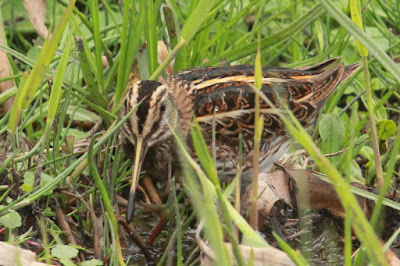 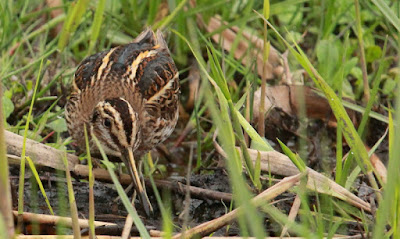 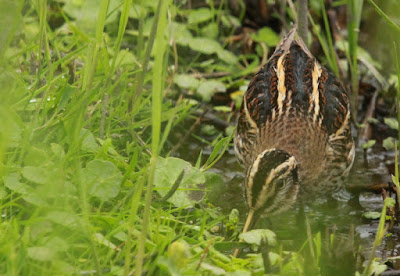 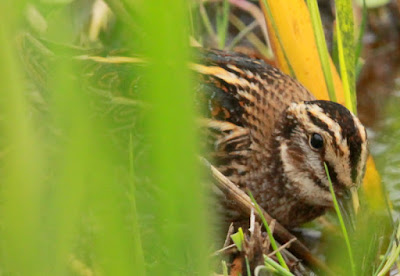 Amazingly, this is the second June record on Scilly of Jack Snipe when an individual was seen back on the 20th June 2003! 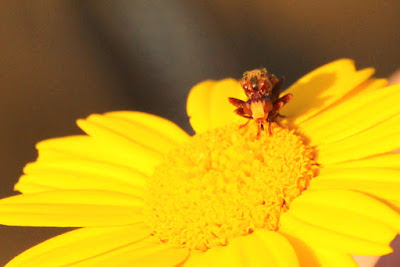 This Sicus ferrugineus Fly at Pelistry was only the second record on St Mary's after the first sighting was last year. Today we had another single at Sunnyside. 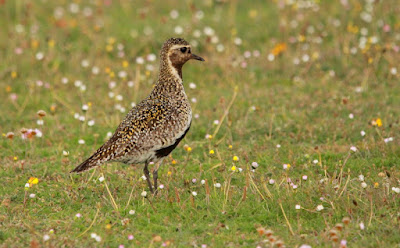 The Golden Plover returned to the airfield for one day on the 9th after spending three days on Samson. 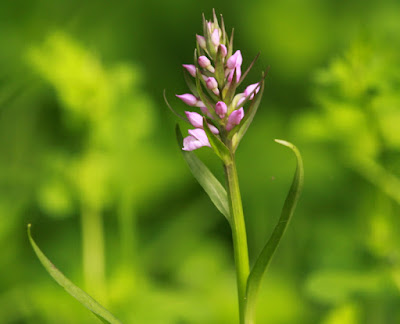