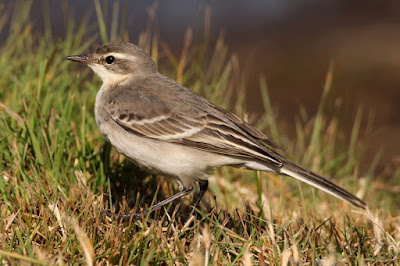 Two day ago (13th) I got a call from Nigel Hudson saying there might be a possible Eastern Yellow Wagtail in the Standing Stones Field! I was there within minutes and joined the growing crowd. The wagtail was feeding at close range at the entrance of the field and any grey and white yellow wagtail is always worth a closer look. No hint of yellow and when 2 Kestrel landed on a Blackbird directly in front of us, the wagtail flew off low towards Lower Moors. It was very vocal and it sounded nothing like YellowWagtail but rasping, if that the right to describe it. I've never been good at describing calls but everyone who were there agreed that it sounded rasping. I had to return to work but shortly afterwards it was relocated in front of the ISBG hide. Before I went down to the hide, I went to see Nigel and he told me  'For it to get accepted it's needs a long hide claw, which it's got but it's should be pale at the base of the bill, which it is not' I was beginning to think,, has Nigel become a poet. Anyways, I had no idea of any of this info but when I arrived to the packed hide, the wagtail was at point blank range and was performing superbly. I got in postion and fired off some shots, observed it, Will Greedy Blyth's Scott got a recording and then made my ways back to Nigel. I showed him the pics that I had just taken and could clearly see a pale base on the bill as well as the long hide claw. With that the news was put out as a probable 1st winter EASTERN YELLOW WAGTAIL, form plexa/simillima/tschuyschensis. I'm scratching my head as well. 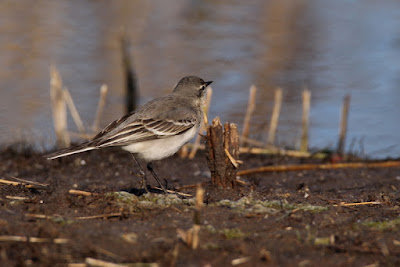 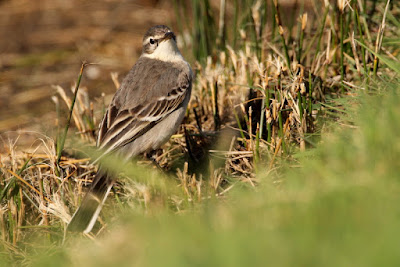 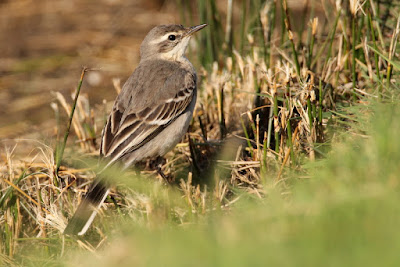 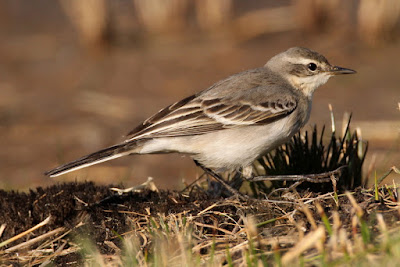 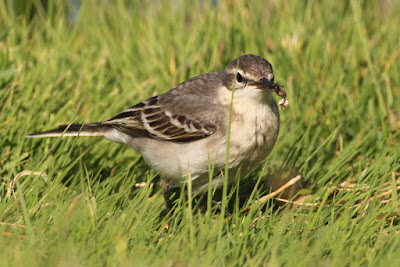 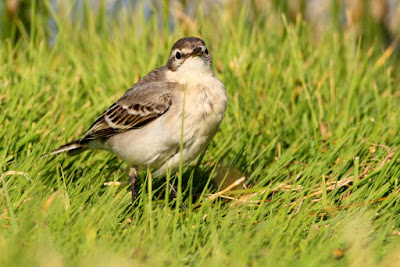 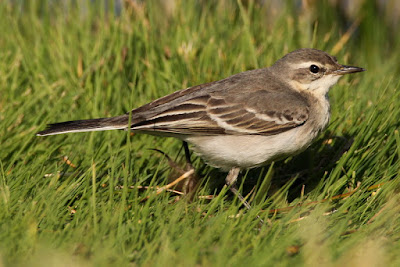 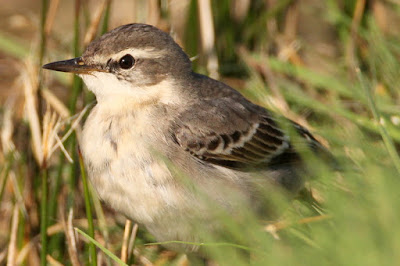 You can clearly see the pale base to the bill 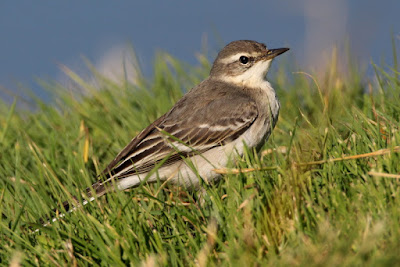 Eastern Yellow Wagtail is treated as a sub-species but it is believed to a portential split. The bird was still present today ranging from Peninnis and Lower Moors

After seeing the wagtail news came out of a Pallas Warbler by football field, Garrison. When I arrived, the warbler had gone missing but I soon relocated in Sycomores next to Greystones and that's where it favoured till dusk. Nearby, I had 2 Spotted Flycatcher and 2 Yellow-browed Warbler. A quick look at Newford found only a single Red-breasted Flycatcher behind the pool. Also present were 2 Pied Flycatcher, 4 Yellow-browed Warbler, 2 Willow Warbler, and 10+Chiffchaff. One of the Cattle Egrets also flew over. 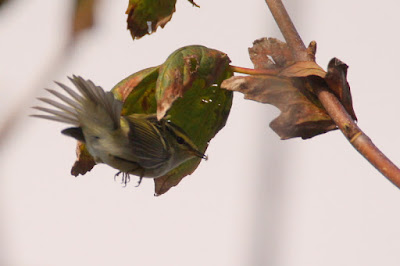 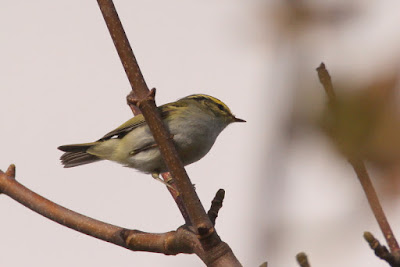 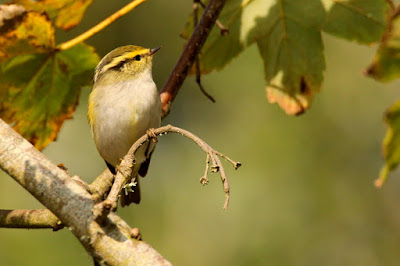 Pallas Warbler on the Garrison. 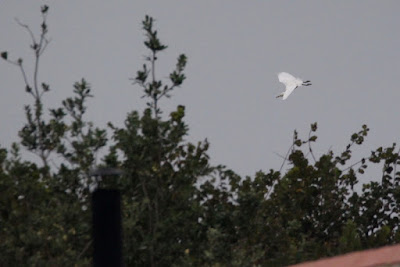 Cattle Egret touching down at Newford 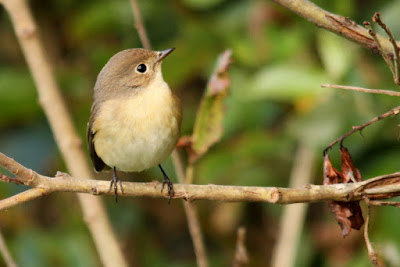 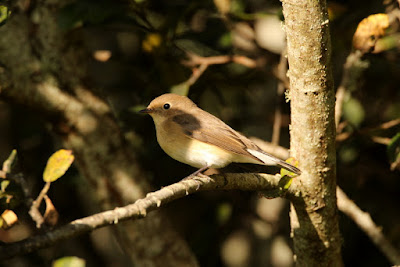 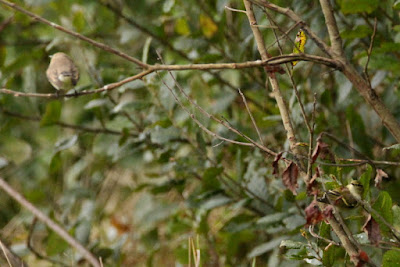 The Red-breasted Flycatcher at Newford was hanging out with of the 4 Yellow-browed Warbler. Bottom right corner 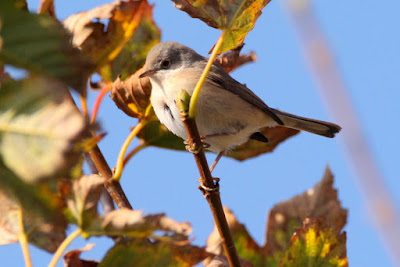 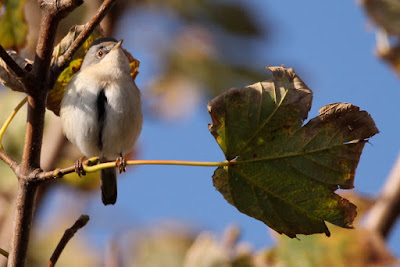 Shakey Graves (born Alejandro Rose-Garcia on June 4, 1987) is an Americana musician from Austin, Texas, United States.[1] His music is a cross between blues, folk and rock and roll – he performs at many large festivals and concert venues around the United States. Alejandro Rose-Garcia received his iconic stage name at Old Settler's Music Festival in 2007 after he and his friends jokingly gave each other Indian guide names over a campfire. After an inspired night of playing music, he decided to keep the name.[2]