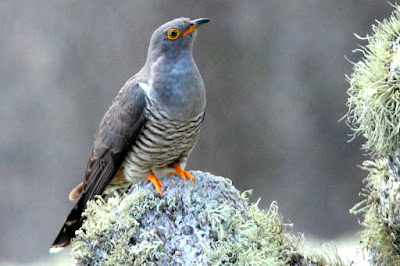 Fog had stopped flying all day and at 15.30, Higgo called to tell me that he had just seen the adult Purple Heron fly away from Porth Hellick. As I was just passing Lower Moors, I thought I would give it a look to see if it had come in there. Also the 3 Bee-eater that were on Bryher this morning, were later seen in the Lower Moors area. By now the sun was coming through and just after 16.00, I was next to the Standing Stones Field when I picked up a falcon low over the scrape heading my way. Immediately, I could see that it was no Peregrine or Hobby and this was by the chocolate brown on the upperparts. As the bird was 60ft away, I could see that the underwing and underparts were dark, particular the contrast with the underwing coverts being black. I was aware that there was a Hobby in the area and I saw it yesterday, but this was clearly no Hobby and I said to myself, ELEONORA'S FALCON!! Even though there was nothing to compare it to, it was noticeably larger, longer-winged and tailed than Hobby. It was going at some great speed and the Swallows were alarming, followed by doves being spooked and scattered all over the shop. The falcon continued east towards the airfield, where I lost it. The light was very good and from the first sighting to it disappearing, try as I might, I could not see any pale/white on any parts of the bird. I was looking for a mustache and on the underparts, streaking, but it was all dark. If there was white on the cheeks or the underwing, then I would of seen it as clear as day. What really struck me was the contrast with the underwing and underwing coverts. All of this makes it an adult dark morph Eleonora's Falcon.
I called everyone and told them exactly what I've written above and then got Higgo and we both went to Deep Point. An hour after seeing the falcon, we were at Giants Castle and here we saw the 2nd summer Hobby. The fog was closing in and the light was poor. However, you could still see the mustache and white cheeks, underwing and on the underparts, streaking. The upperparts were dark with brown fringing. Everyone was looking elsewhere, but as the fog stopped play and there was no sign of it anywhere. It was only when I returned home that I looked at a book. I didn't know that dark morph don't show a mustache or any streaking or pale/white on any parts. If accepted this would be first for Scilly.
The sub-adult COMMON CRANE was still on Annet and on St Agnes in the last week, a staggering 3 Striped Hawkmoth have been trapped. Yesterday the second Plain Golden Y for the island was also trapped. 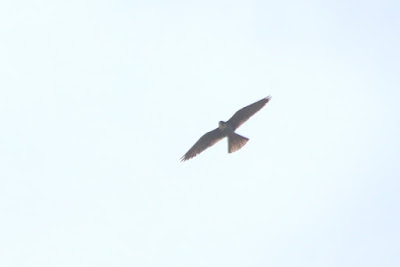 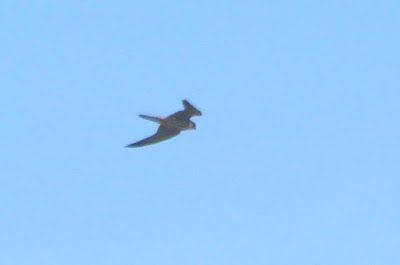 This is the 2nd summer Hobby that I saw yesterday at Porth Hellick and the same bird we had today at Giants Castle. 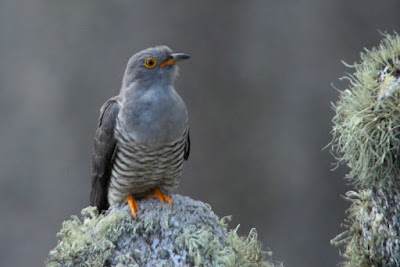 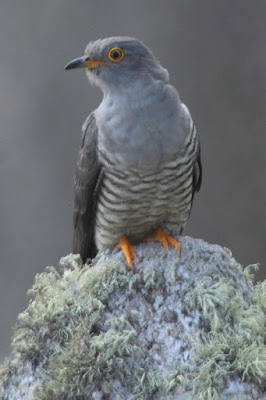 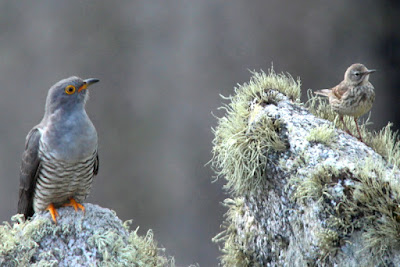 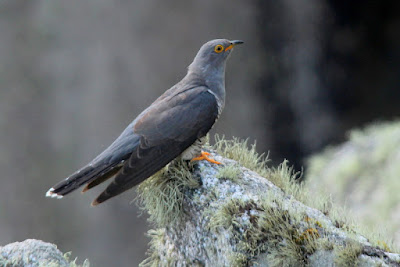 This female Cuckoo was causing alarm for the breeding Rock Pipits 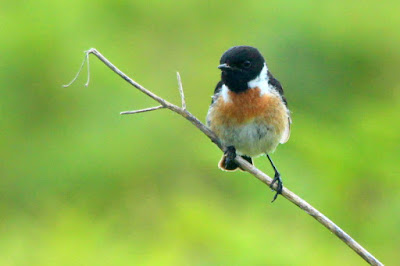 Yesterday, a possible male Common Rosefinch flew over the pair of American Wigeon,  that are still present today, on Tresco Great Pool. Also, the adult Night Heron was seen to fly from Lower Moors to Porthloo. 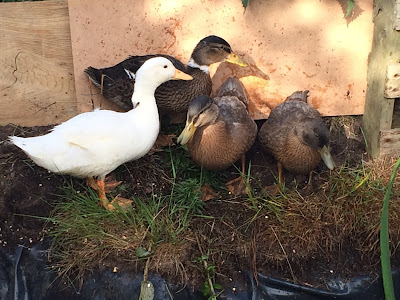 Sad news, Rocky, the one with the white ring around his neck, passed away overnight. Everyone was very upset and he was buried with singing and a stone and flowers were put above his grave. R.I.P Rocky.


"Out to Sea" conjures up images of a different sort of location: an imagined, windswept place where the day always seems to hover around sundown, the townspeople speak in low whispers and Chris Isaak battles Mazzy Star for space on the jukebox. They've also used her music in 'True Detective' season 2.
Read more: http://www.rollingstone.com/music/videos/watch-lera-lynn-take-graceful-swim-out-to-sea-on-letterman-20150106#ixzz3dMWqy08f
Follow us: @rollingstone on Twitter | RollingStone on Facebook
Posted by scilly spider at 6/17/2015 11:47:00 pm