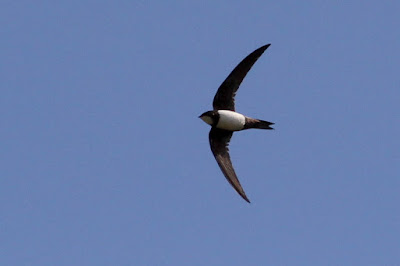 Mid-afternoon I made my ways out into the sunshine to be bombarded by missed calls and texts about an Alpine Swift at Peninnis. I also got a text from Seth saying he had heard a Bee-eater over Pekistry. I had been stuck in the thick granite walls of Star Castle where I had no chance of anyone getting through to me. Anyways, after doin a taxi I made my ways up there and was observing some 150ft above me battling against the stiff  NE wind. For the next 30 minutes it was on show all the time, hawking up and down mostly the east side of Peninnis before I had to return to work. 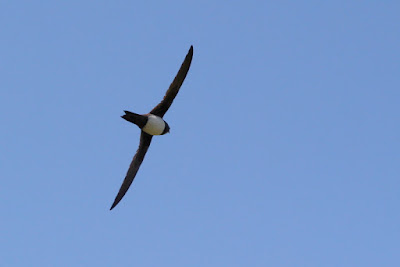 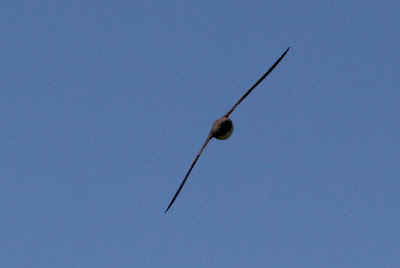 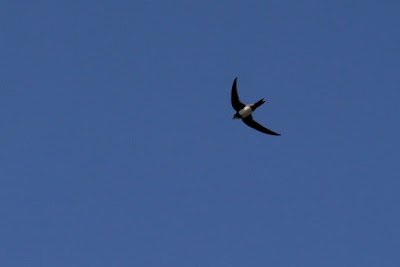 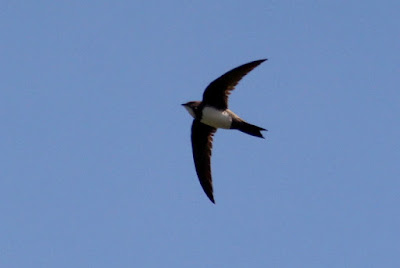 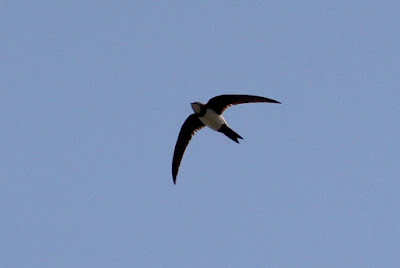 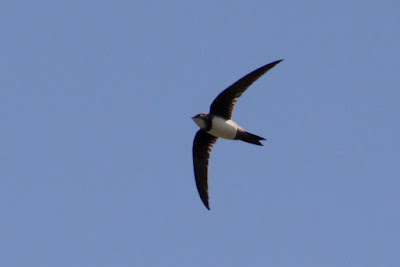 The first Alpine Swift I every saw was back in Oct 1995 also at Peninnis. 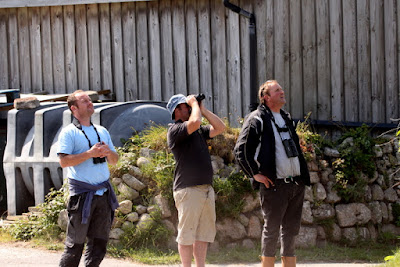 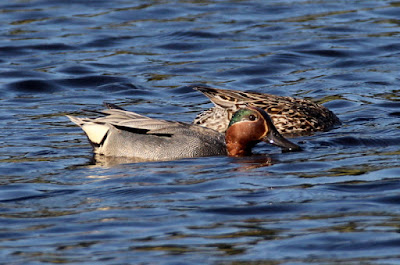 After work Seth and I went up to Pelistry to have a look for his Bee-eater. No sign and we ended up at Porth Hellick where there were 30+House Martin, 1 Redshank and a pair of Teal 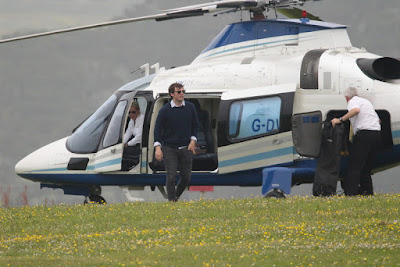 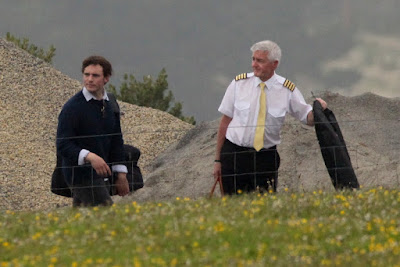 This actor came down out of the fog and made his ways to St Martins. I showed the pics around immediately yo the staff of the airport and he was identified as Sam Clafin. Who the hell is he?