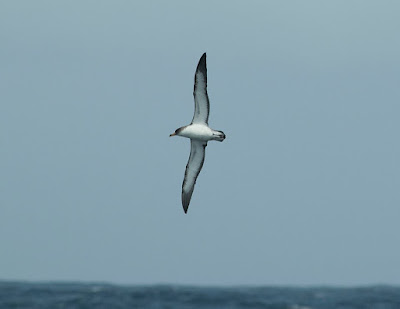 One of the twenty Cory's Shearwater seen feeding with Manx Shearwater just west of Round Island, (21st) Dave Badcock

This evening I did a seawatch off Giants Castle (18.15-20.15) in a WNW F4 and was rewarded with 4 Cory's Shearwater, 5 Great Skua, a single Storm Petrel and good numbers of Gannet, Fulmar and Manx Shearwater. The Green Sandpiper was still at Porth Hellick and earlier on I got the adult Mediterranean Gull at Porthloo while at the same time, 3 juveniles were at Porthcressa. 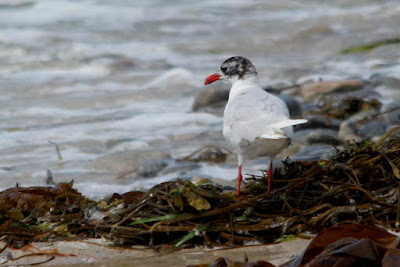 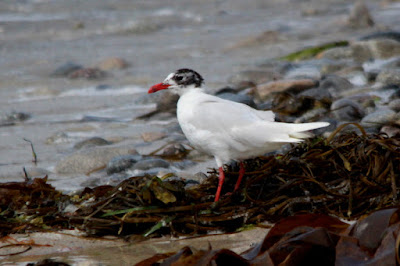 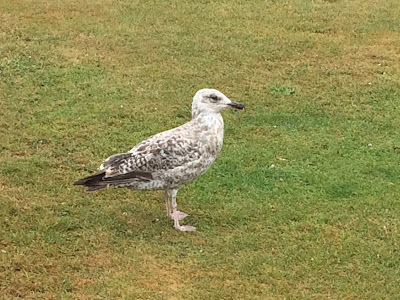 After last being seen October last year, Dave turned up two weeks ago in the castle gardens and has stayed with us. When I first saw him, I whistled and he flew straight towards me and landed at my feet. I reared him up from a youngster and taught him that I whistled, then that meant feeding time. He's looking good! Everyone was so happy to see him and I'll never forget the day Dave made John Majors hand smell fishy! Here's the story http://scillyspider.blogspot.co.uk/2014/09/the-easterlies-pull-in-major.html 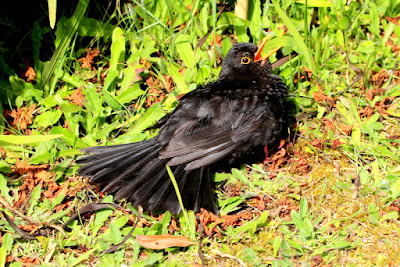 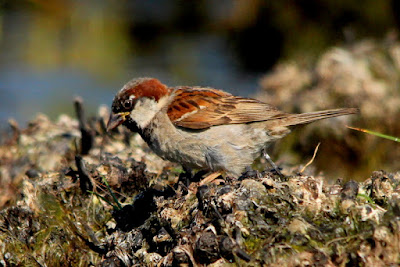 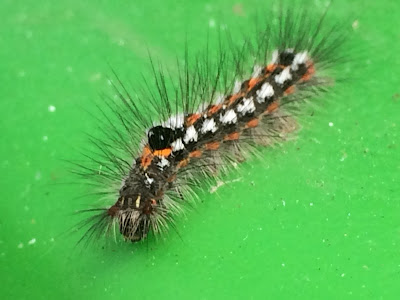 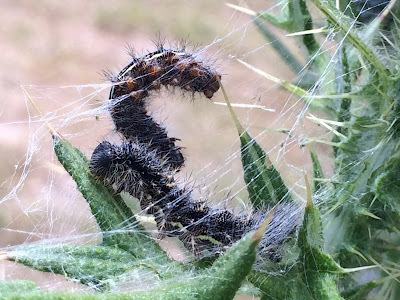 Over two weeks ago Bob Dawson showed me Painted Lady caterpillars feeding on Thistle next to the Big Pool, St Agnes. 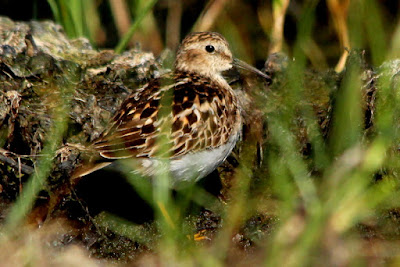 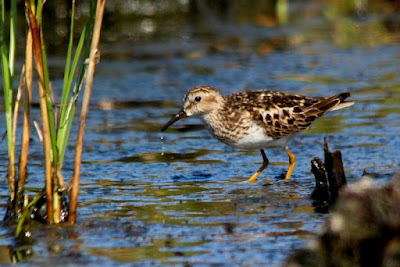 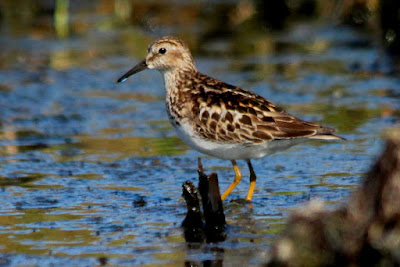 The adult LEAST SANDPIPER was last seen on the Big Pool, St Agnes, 26th. The only other bird of note before this was a Honey Buzzard on Tresco, 20th


This guy is still not on Wiki. He is still under the radar and I can't even get him on Spotify! Thomas Feiner is a Swedish singer-songwriter and musician. He was the singer and songwriter in the now defunct group Anywhen. With the band's third and final album "The Opiates", released in 2001, their sound departed from pop/rock to develop an unsettling, yet beautiful, avant-garde quality accompanied by orchestral arrangements. In 2008 the album was remastered and reissued with two new songs on David Sylvian's label SamadhiSound
Posted by scilly spider at 7/27/2015 10:14:00 pm