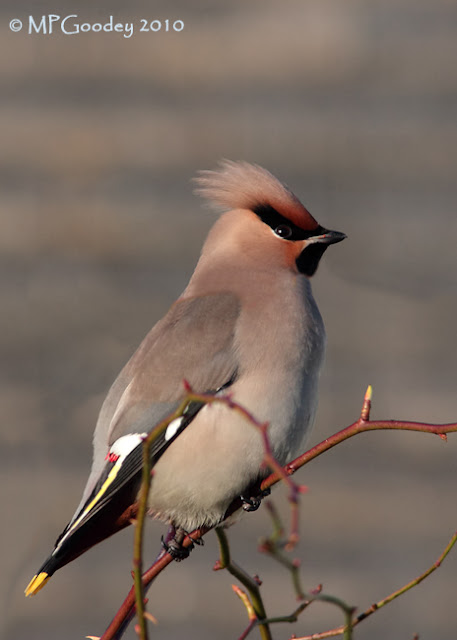 What a beauty! Martin Goodey 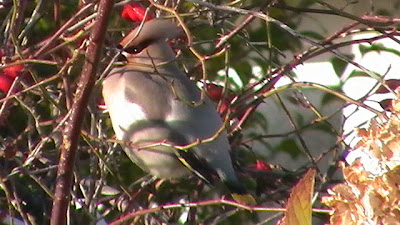 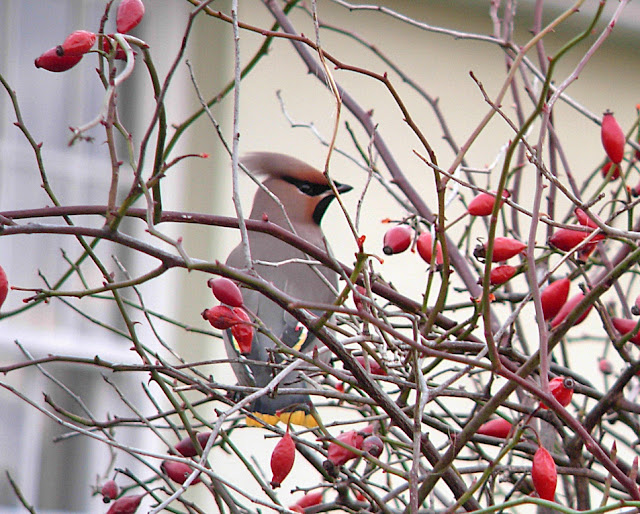 After doing a taxi early this morning, I went to Porth Hellick. I had been there for less than an hour and the only birds of note was a single Grey Plover on the beach and a flyover Redpoll. On the loop trail there was a Firecrest and I heard a SIBERIAN CHIFFCHAFF. I also kicked 11 Woodcocks. Returning back to the taxi, I heard another SIBERIAN CHIFFCHAFF and while I was filming it, another bird came into view. I walked a few minutes down the path and birds enjoying the sun included, 3 Blackcaps, 3 Chiffchaffs, 2 Firecrests and 3 more SIBERIAN CHIFFCHAFFS! I thought I would go and check Holy Vale and there I flushed another 10 Woodcocks! I think the freezing weather is pushing the birds south and it will be interesting to see if Woodcocks and other species, effected by the weather, increase, as it did a few weeks ago.
A walk up to the airport could only produce the Mistle Thrush at the turning circle end and 7 Golden Plovers and 30+Lapwings.


I was just about to get stuck into my large mash and beef curry, that was given to me last night by The Club, when Ren called to tell me that Martin had just had a WAXWING in his garden and he did not see it! Totally gripped off. Fortunately for Ren, he has seen Waxwings in his garden before and twenty minutes later, they had both relocated it feeding on Rose-hip berries at Sallyport. The same berries where March this year, one was present for a few hours until a cat killed it down the road at Rams Valley that afternoon. This was so close in coming to same fate, as three cats were very close by with one of them almost attempting to catch it. If it wasn't for the fact that we were there, it might of been a very bad ending. At last everyone caught up this bird that's been knocking around St Mary's for the last few days.

I picked Robin and Pauline up from the airport at 16.00. They had been away on holiday for over a month, and when they got in the taxi, I made a quick call to Ren and five minutes later, Robin was enjoying the WAXWING at Sallyport. He jumped back into the taxi and another five minutes later, he was at home. Another successful twitch in the 'twitch mobile' 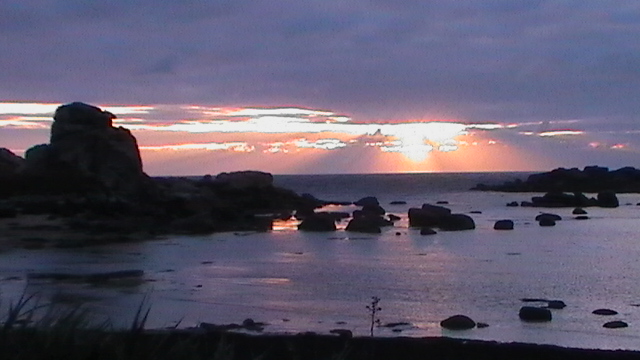 Looking out from Porth Hellick Bay just as the days breaking 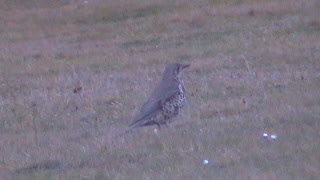 The Mistle Thrush was still present on the airfield 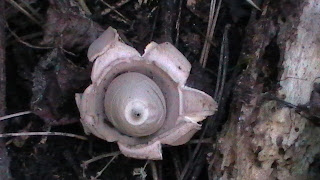 One of the 3 Earthstars I found while flushing Woodcocks at Holy Vale. 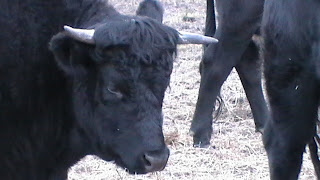 Who ever twisted his horns was pretty brave or stupid!


All of us enjoying the WAXWING at Sallyport 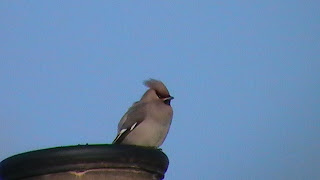 The WAXWING was trying out all the Sallyport chimney pots and seemed to like this one. 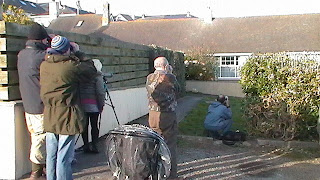 A mixed bunch! The birders and locals taking interest in the WAXWING 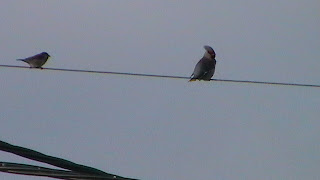 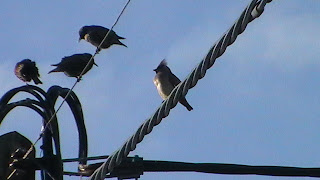 Hanging out with a few of the locals 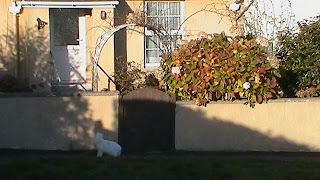 And some of the locals that he shouldn't hang out with. This is when it was playing with danger. The WAXWING is just two meters above the cat. The cat is looking directly at it and just to the left of this cat, out of the picture, is a black cat and behind the green shrubs theres another cat on the wall. The way it is looking, this Waxwing might be lucky to see another day.
Posted by scilly spider at 12/15/2010 04:43:00 pm