The easterlies pull in a Major! 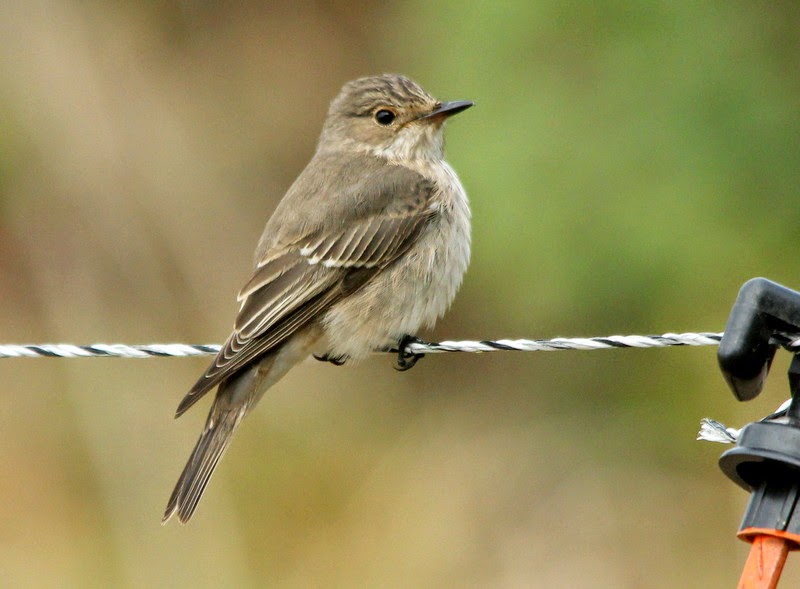 I had up to 7 Spotted Flycatcher yesterday on the Garrison

We've had easterlies now for over a week and as a result a visitor from East Anglia arrived in the form of ex-Prime Minster, Mr John Major, Anyways, he stayed at the hotel and on Saturday evening I was sitting down talking to his bodyguards and in stepped John and he stood beside me and said 'Do you know want time Match of the Day starts?' before anyone could say anythin, I raised my hand towards Mr Major's face and didn't answer his question but sternly replied' DON'T TELL ME THE SCORE!!' He was pretty calm and none of the bodyguards jumped on me 'What team do you support then?' Knowing that he's a Chelsea fan, if I said Spurs, then he would say they're crap, they lost today and laugh in my face. So I more or less repeated 'I don't care what team I support, just don't tell me score' '10.50 sir' came from one of the bodyguards. 'That's what time MOTD is on'  It was only the next day that I realized what I had done.
If that wasn't enough, the day that he he left was not as I wanted it to be. Less than two months ago, in the early hours of the morning, we found a young Herring Gull besides the lane leading up to the hotel with a damaged wing. We left him in the hotel garden, thinking he would be safe there. He's still with us today and the staff and guests love him and he's called Dave. I taught Dave that when I whistled and called his name, in the same way you do to a dog, it meant he was going to get fed. I always had food in my pocket, wrapped in foil, and when I whistled, he would appear from nowhere and follow me at arms length away. So imagine the scene. I'm waiting for Mr Major to arrive and get in me wagon and take him to the airport and there's the hotel dog, Harry, and naturally I whistle to him and shout his name. Harry goes off in the opposite direction, but swooping down towards me is Dave and now he's looking up at me, like, where's the food mate? I dig into me pocket, unwrap the foil and start tearing up the batted fish with my hands and throwing it towards him. While Dave's getting stuck into the fish, out comes Mr Major and slowly, but surely, walking towards me, Now normally I would say to the guests that I've got to wash my hands, I'll just be a few seconds, but this was the ex-Prime Minster and imagine saying that to him. I drive off towards the airport and I'm conscience of the strong smell of fish on my hands. The only thought that was going through my head was, in a few minutes I'm going to shake Mr John Major's hand covered in oily, smelly fish. Sure enough at the airport, John puts out his hand to shake mine. It felt like the tightest grip and longest hand I've ever shaken. He wouldn't bloody let go. I shook everyones hands and visions went through my head on there return home of the Dave Allen fart sketch. Instead of Dave getting everyone's attention and miming to everyone in the church 'Have you farted?' Then looking up to the Bishop and repeating 'Have you farted?' And with a grin on the Bishops face, he nods his head 'yes' In my head, I could see one of the bodyguards miming 'Have you been fishing rotting fish?' Watch the video below and you'll see where I'm coming from. 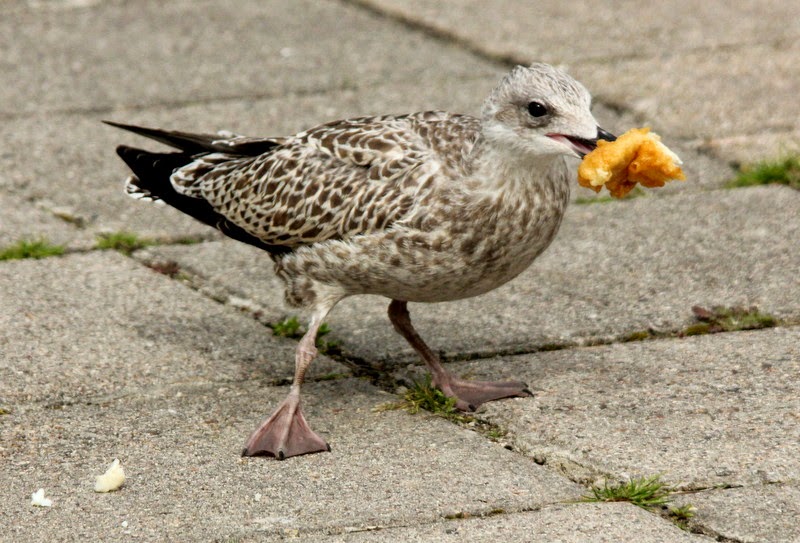 And here's Dave getting stuck into smelly battered fish

To the birds and it ain't been that bad. In the last two weeks there has been Rose-coloured Starling, good numbers of Wryneck, 3 Pectoral Sandpiper together, Icterine Warbler, Red-backed Shrike, Spotted Crake, Red-breasted Flycatcher, Common Rosefinch, Little Bunting and on the 11th,  Bob Dawson found a one day Booted Warbler, St Agnes. The 13th, Will Wagstaff had the second Scilly record of WHISKERED TERN, Tresco Great Pool and the following day, 925 had a vocal Greenish Warbler on the Garrison. The latter species, a few of us only had a very brief flight view and today, the earliest arrival date of Yellow-browed Warbler was at Lower Moors. There has also been very good numbers of common migrants around. 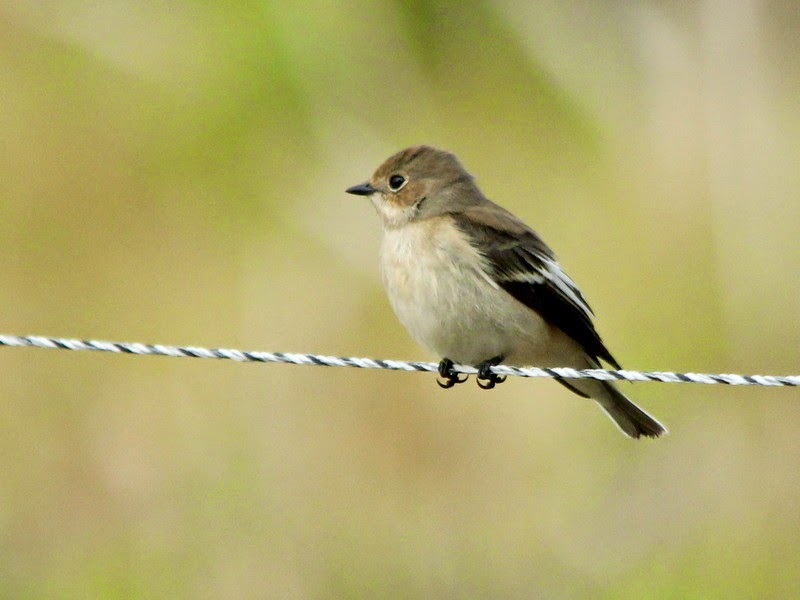 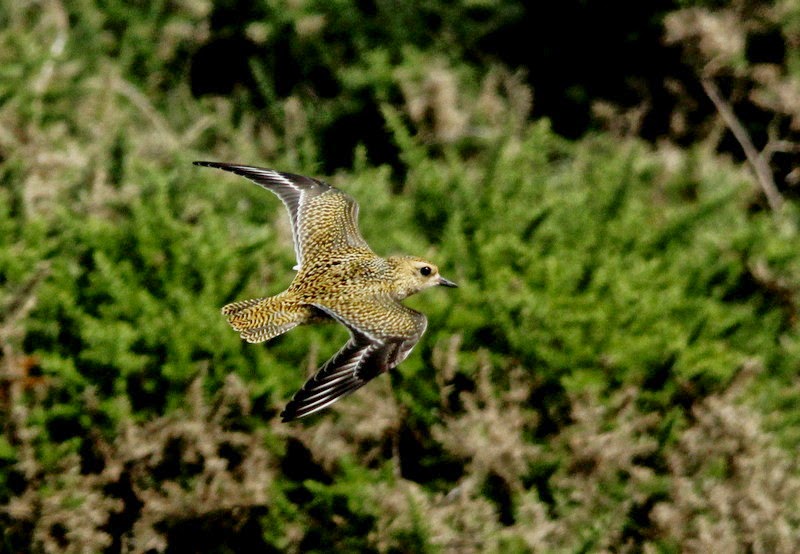 This Golden Plover was at the airfield 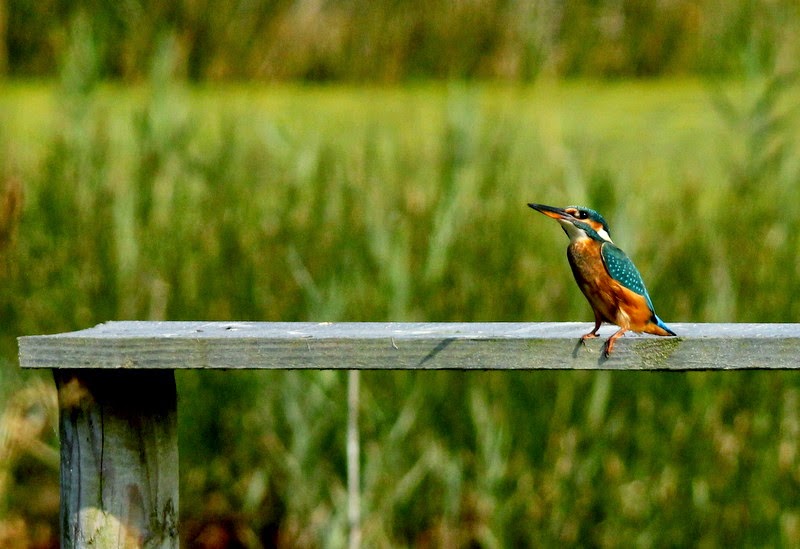 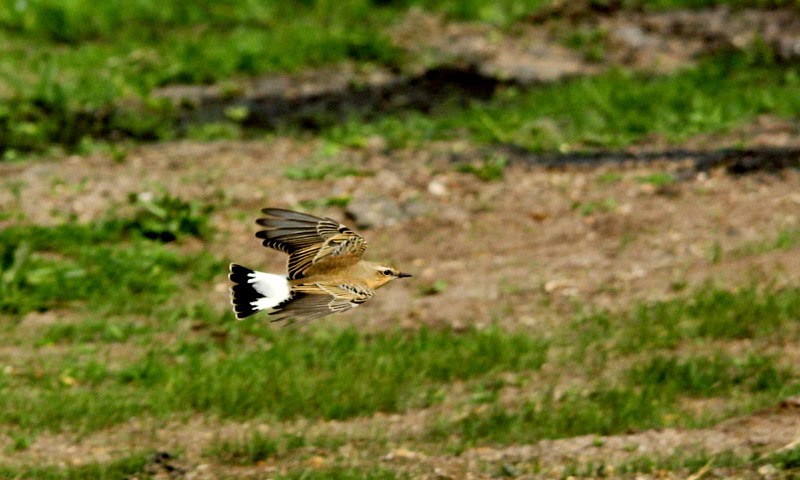 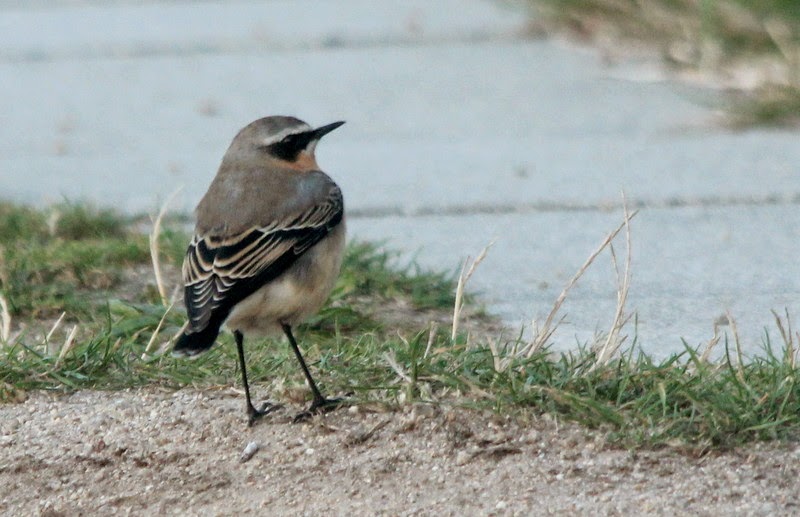 Lots of Wheatears around, included the Greenland race, like this cracking male above 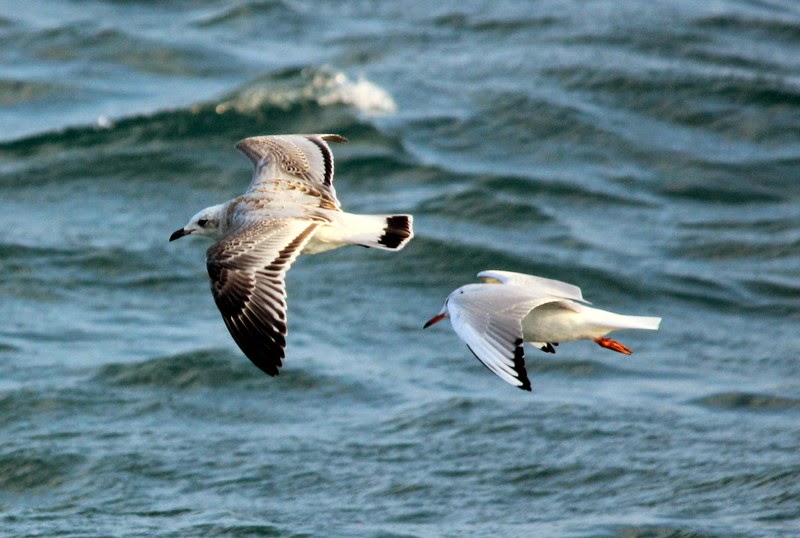 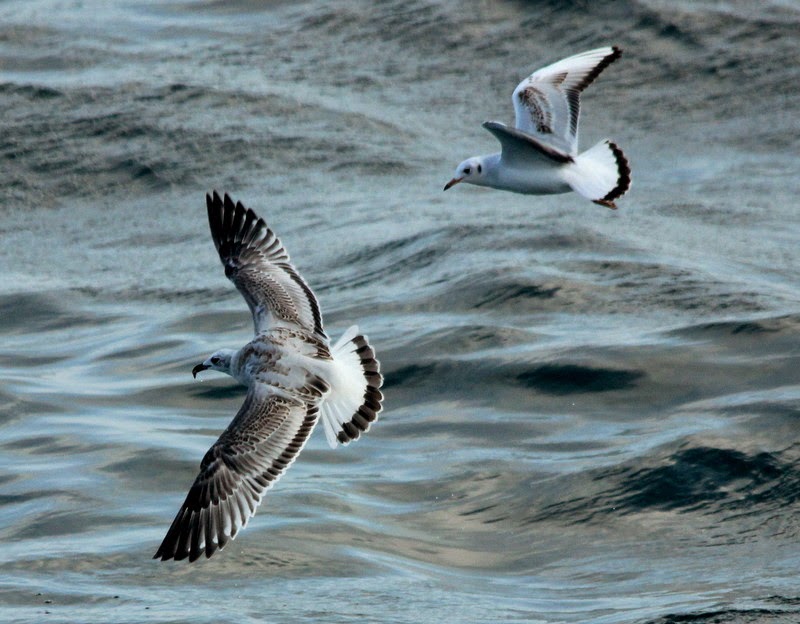 At Porthloo, there has been 10 Mediterranean Gull feeding at high tide 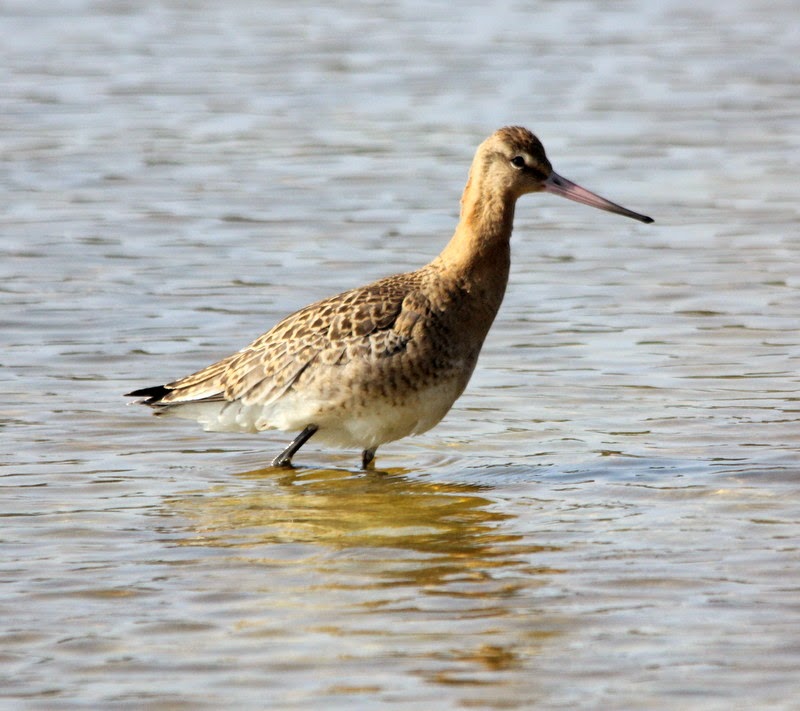 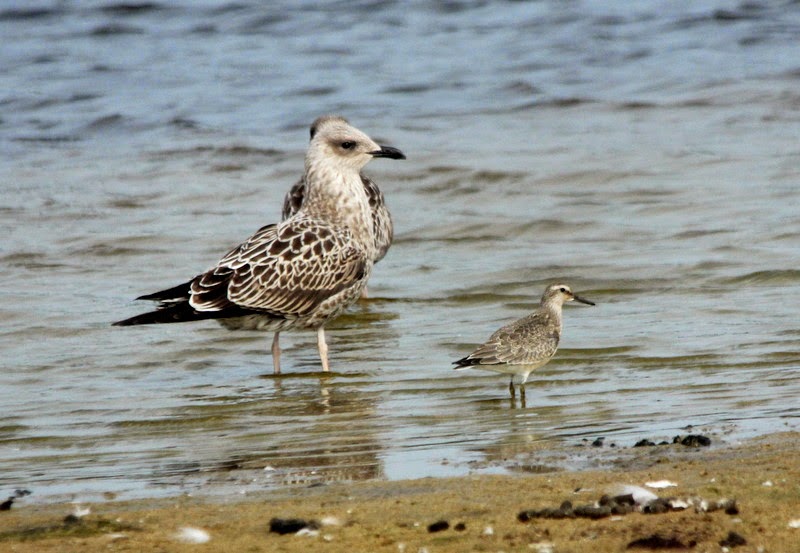 Black-tailed Godwit and Knot at the Tresco Abbey Pool 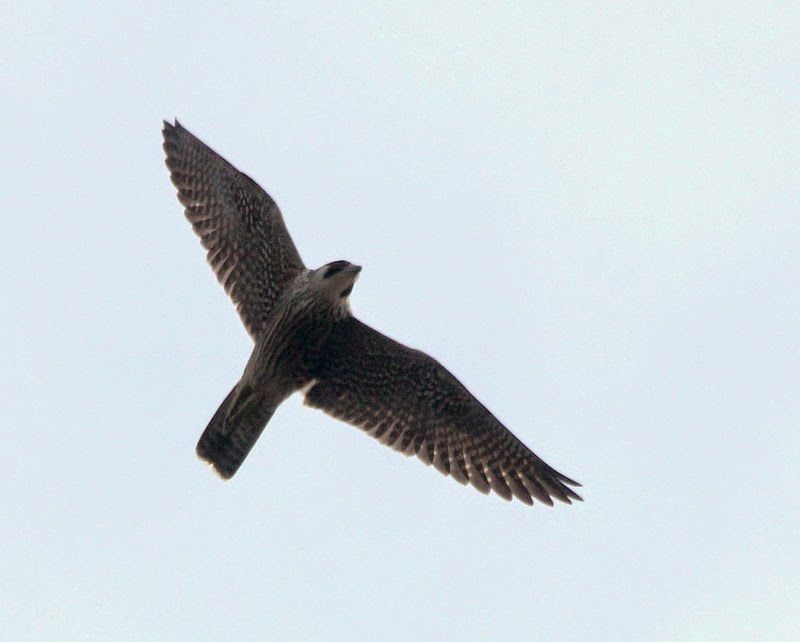 2 juvenile Peregrine were never far away from the Great Pool 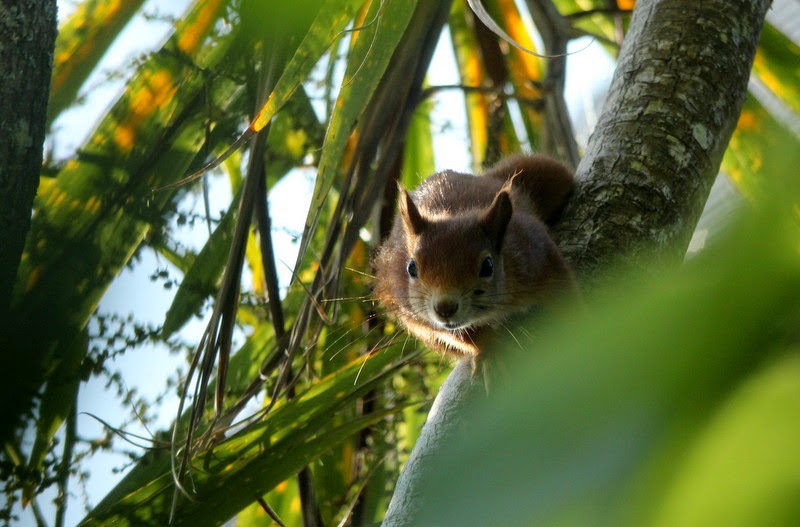 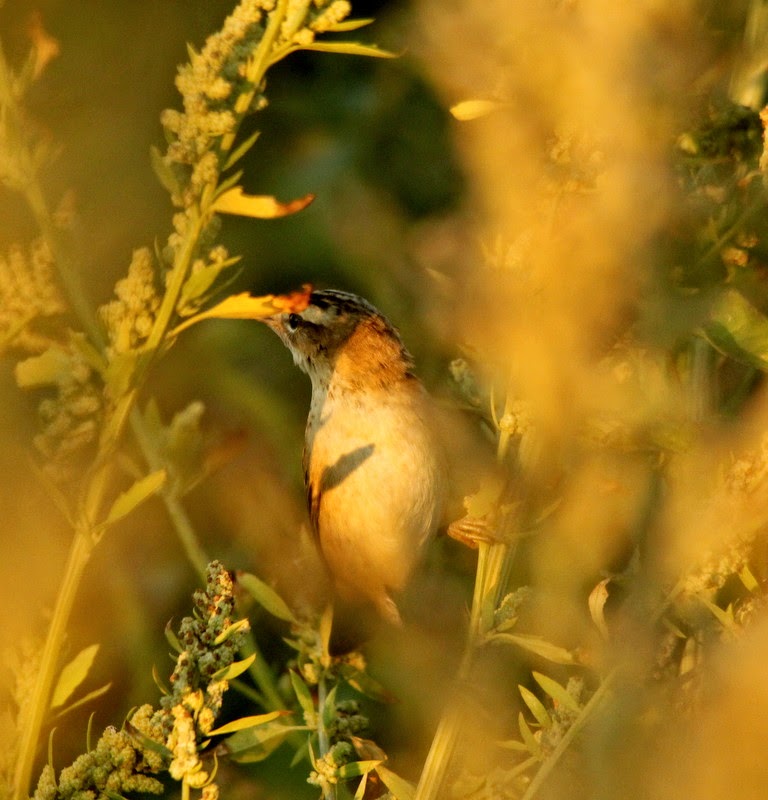 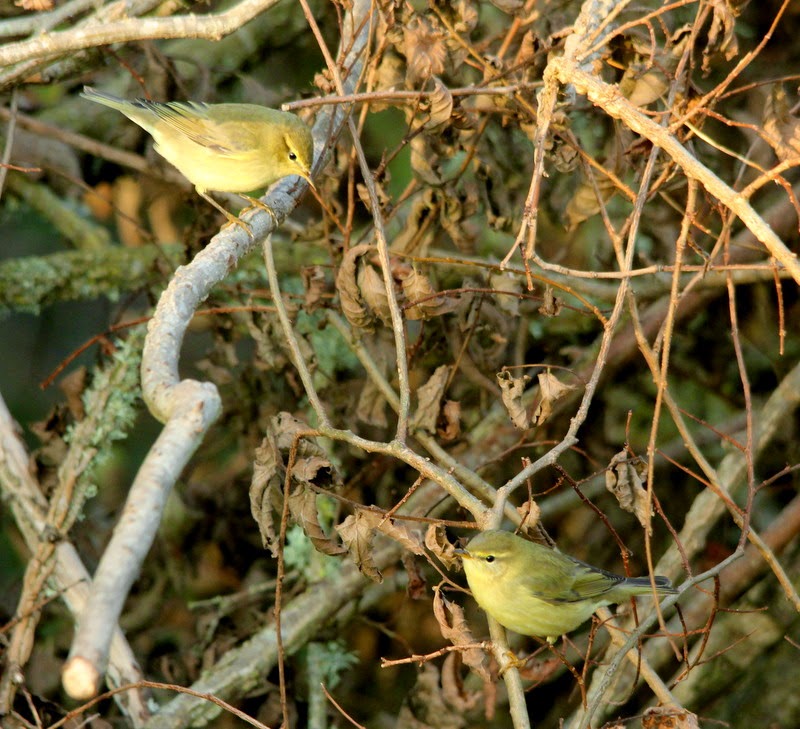 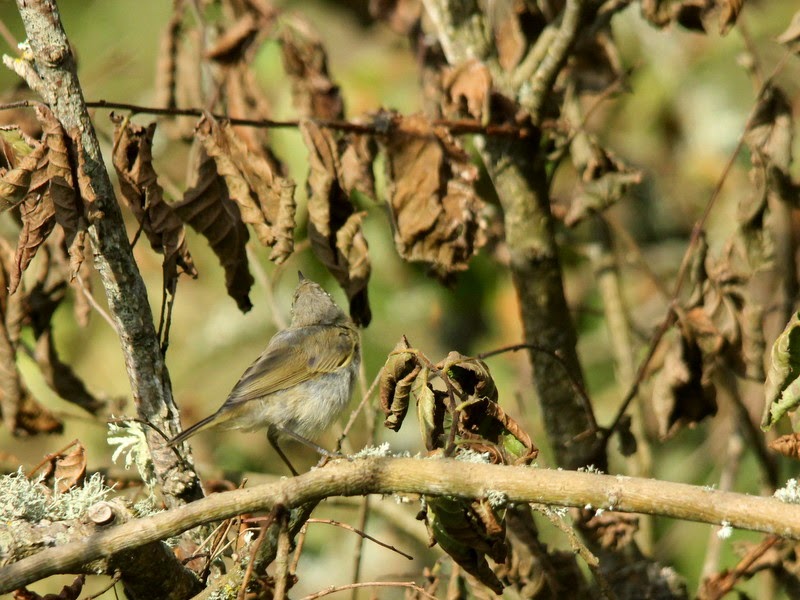 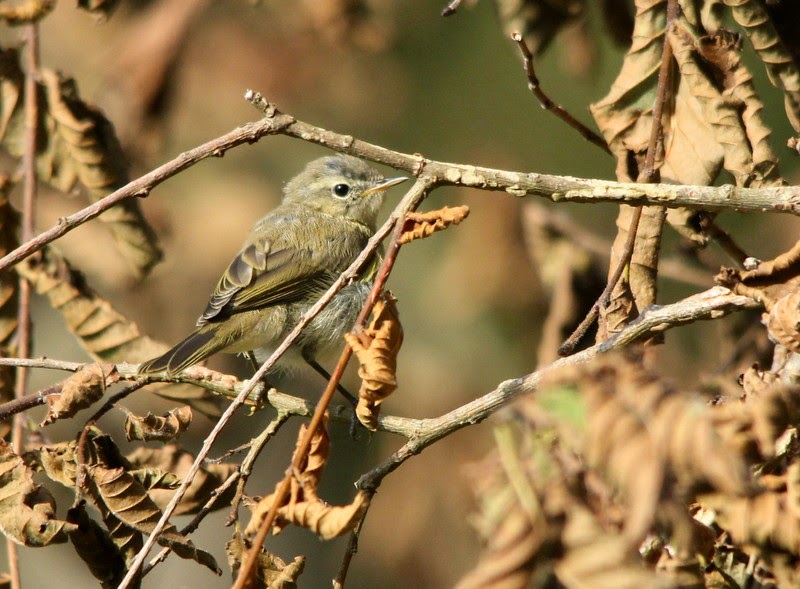 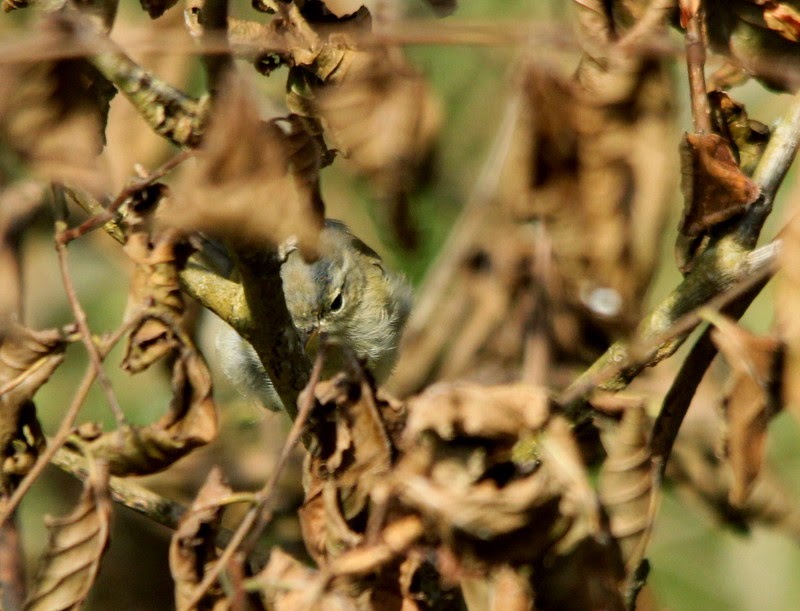 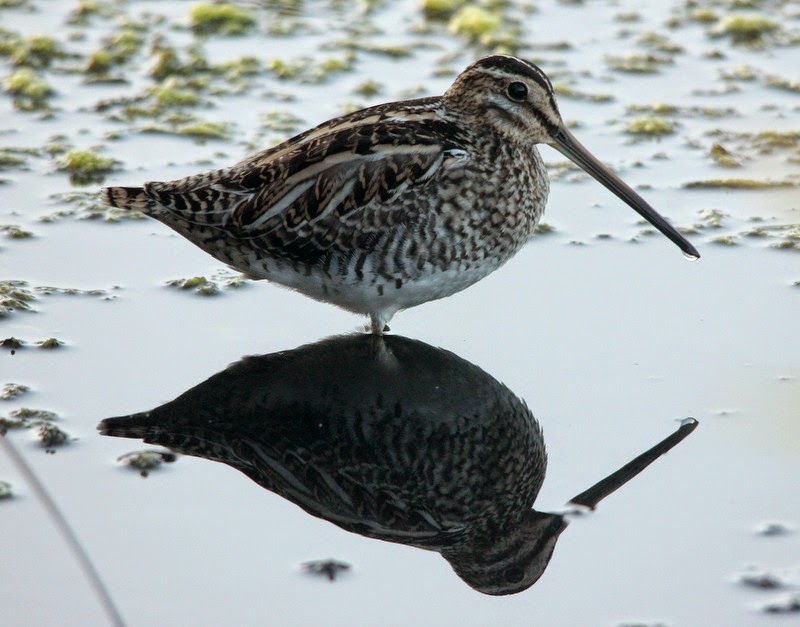 There's been up to 3 Snipe at Lower Moors

No Clear Mind are an indie band from Athens, Greece. Their sophomore album Mets was released and it sports their unique blend of art pop, post rock and folk, that conjures vivid images and emotions in a most cinematographic way.