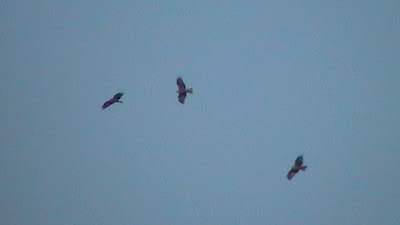 3 BLACK KITES over Maypole!
First light and I was with Jim and 925 doing a spot of ringing at Porth Hellick. On the way to the site, I flushed my first Woodcock of the autumn at the Higher Moors end. 3 Siskin and very small numbers of Chaffinches were also flying over. In the hour I was there, we trapped 15 Swallow, 5 Chiffchaf and 1 Blackcap and Robin. I went to have a look to see if the BLUETHROAT was on the beach. I immediately found it feeding with a Wheatear and 2 Grey Wagtail at the top of the beach. Here I had all to myself and as you'll see from the footage, it showed pretty well. A Firecrest was near the hides and on the wires at the crossroads there were over 60 Swallow and a single House Martin 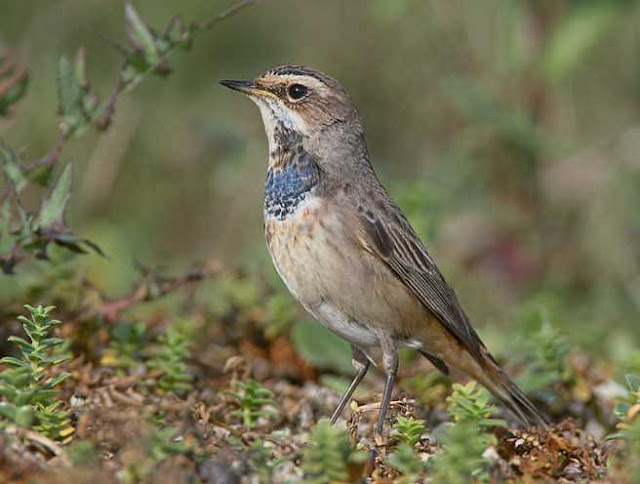 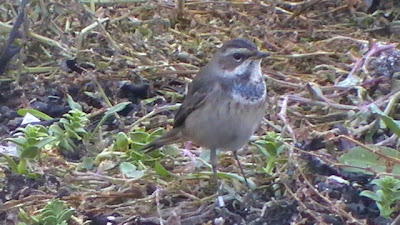 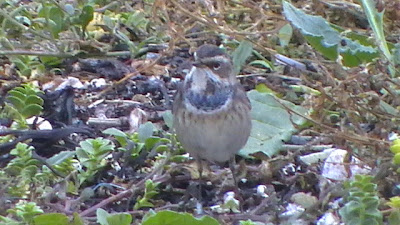 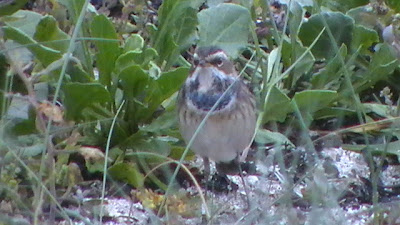 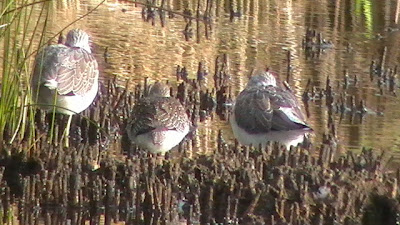