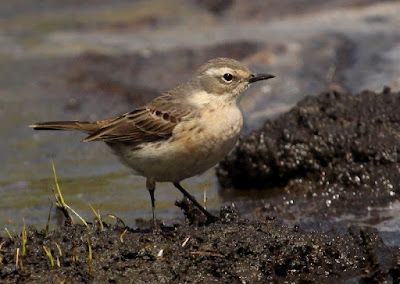 As I've never seen a Water Pipit before in summer plumage, it was like looking at a new species to me.

Late this morning, I was just taking some folks up to the airport when Peter Butler found a Water Pipit at Porth Hellick. I picked up Higgo on the way to the airport and shortly afterwards we were both enjoying good views of the pipit in front and on one occasion, almost under the Sussex hide, as it fed along the shoreline with our first Common Sandpiper of the year. It then flew off towards the beach but returned a few minutes later and continued showing well. 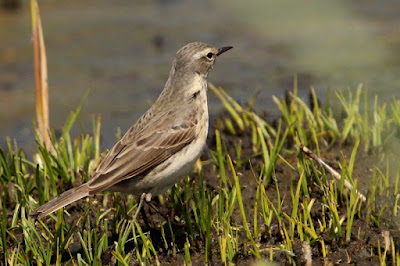 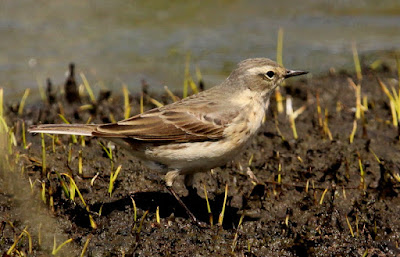 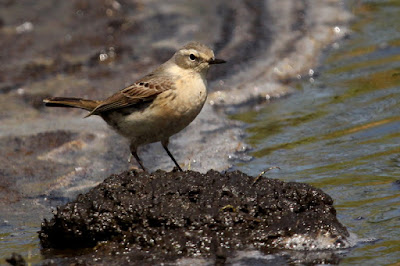 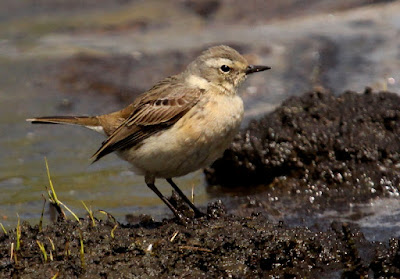 There have been a few records of spring records of Water Pipit in the recent years but they've always been tough to get as they've all been on the off islands. 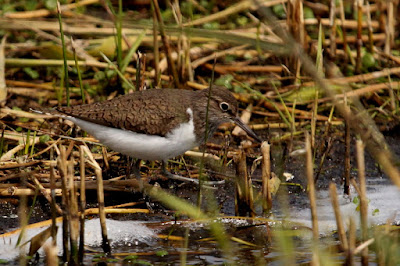 Later on after work, Jo and I had 2 Turtle Dove over Parting Carn towards Salkee. At 19.00 at Trenowth we had 2 Tree Pipit and our first Whinchat of the year. A Wryneck was singing in the large pines to the right of the track down to Bar Point just after Bar View Cottage but could we see the danm thing! This was only my third Wryneck that I've heard singing on Scilly. We returned to Porth Hellick to see the Water Pipit fly off north and over 100 House Martin came into roost. 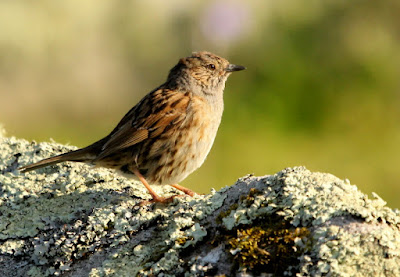 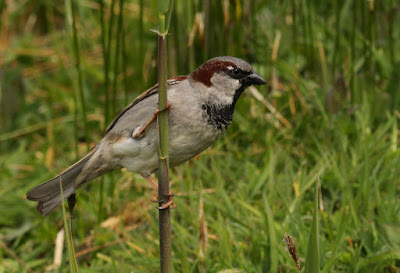 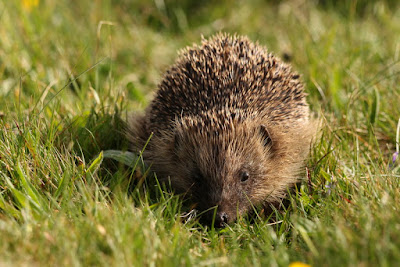 Also on St Mary's a Golden Oriole was at Lower Newford Farm while on Bryher yesterdays Little Stint was on the pool with 38 Dunlin and on Gugh, the Hoopoe was showing well.