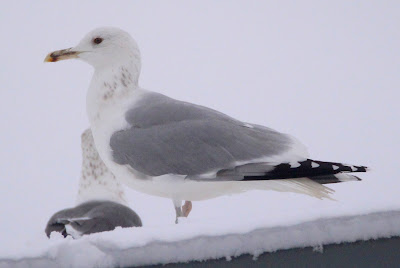 The snow didn't stop me from making the mile drive from my parents home to Hortonwood to see if the Caspian Gull was still present. There were a lot more gulls, 250+Lesser-black backed Gull and after picking out the 2 adult Yellow-legged Gull from yesterday, it didn't take long to relocate the Caspian Gull. All the gulls were resting on the roof of a meat factory and show very well when a wagon comes in and they start flying around. I returned at 15.30 and now there were 3 Yellow-legged Gull with the Caspian still present. 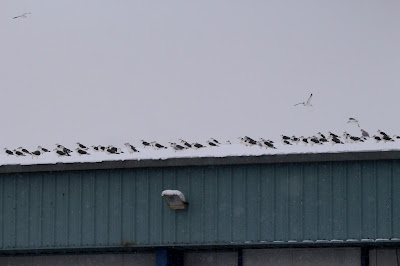 The gulls hanging out on the roof of the meat factory. I guess it's a great place to meat up!! 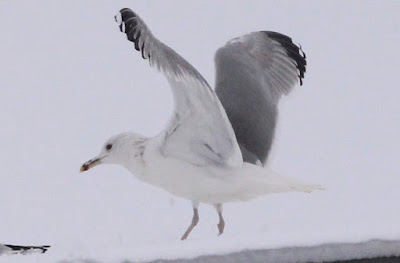 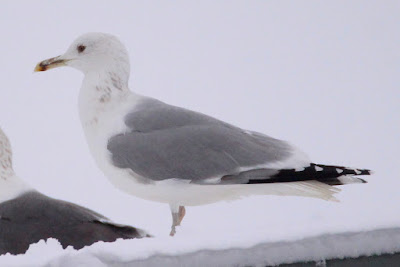 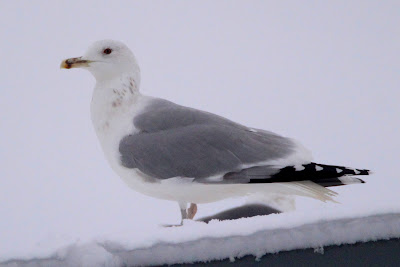 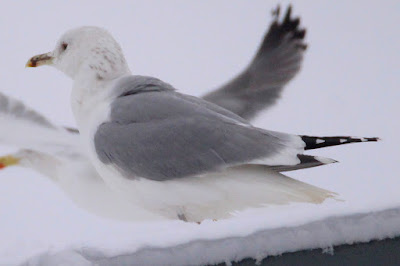 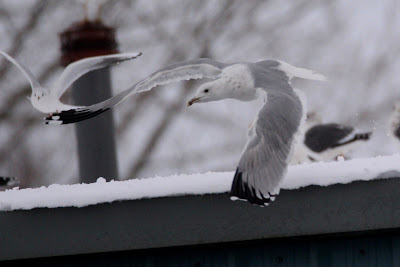 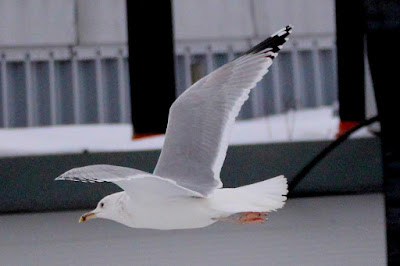 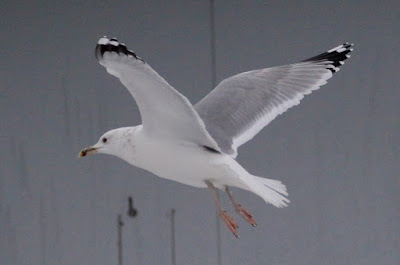 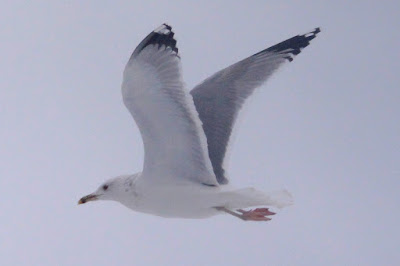 The only other Caspian Gull that I've observed at close range like this, is the 1st winter I found two years ago just two minute up road at Trench Pool. That individual stayed around for two week and showed superbly during it's stay! 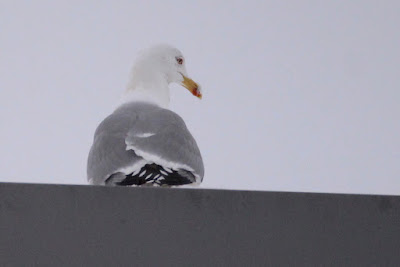 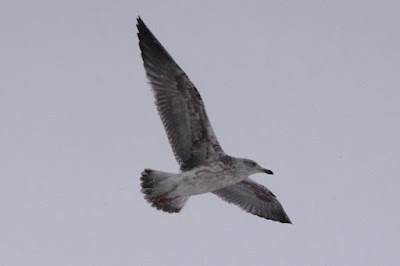 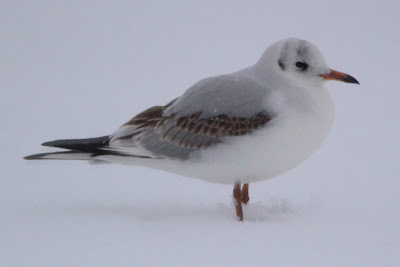 There were only some 20 Black-headed Gull 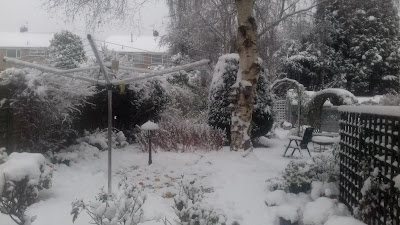 The snow covered garden today and not a single sparrow or Starling in sight! Where have they all gone!? However, there were 2 Song Thrush but over 25 year ago, we used to get 7 in the garden all the time! 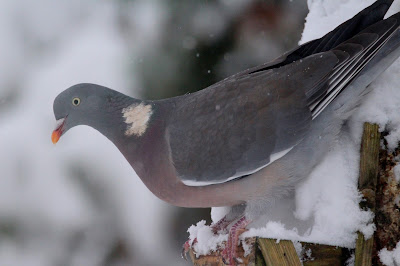 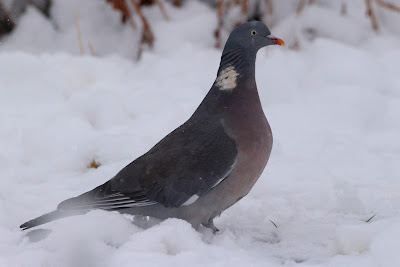 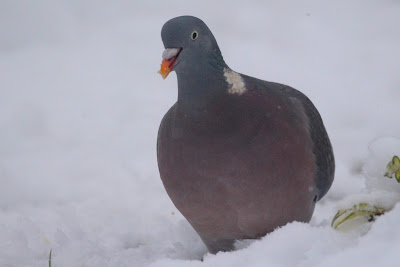 Over fifteen year ago, I never recorded Wood Pigeon in the garden except flying over. Now, you can see up to 25!

Patrick Watson (born 1979) is a Canadian singer-songwriter from Montreal, Quebec. It also refers to the eponymous band formed by Watson, whose blend of cabaret pop and classical music influences with indie rock has been compared to Rufus Wainwright,[1] Andrew Bird, Nick Drake, Jeff Buckley and Pink Floyd for its experimental musicianship. Patrick Watson's album Close to Paradise was awarded the Polaris Music Prize in 2007.
Posted by scilly spider at 12/10/2017 04:21:00 pm