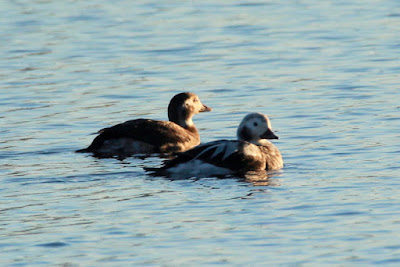 Two days ago Jim Almond got the Long-tailed Duck at Ellesmere and then went and found one of his own less than a mile away at Colemere! If that wasn't enough, he also got 3 Scaup at nearby Whitemere. So this morning I arrived at the meres and connecting with all five ducks. However, I got a surprise when I found that the female had moved from Colemere and joined up with the 1st winter male on Ellesmere. The only other birds of note was 45 Gooseander on Whitemere and on Ellesmere, the male Mandarin and 75+Cormorant.  Just before mid-day I had a look at the 1st winter male Velvet Scoter at Trench Pool and news came on that the ROUGH-LEGGED BUZZARD had been seen at Whixall Moss! Yesterday the 2nd winter RING-BILLED GULL reappeared at the gull roost at chelmarsh but no sign of the 6 Tundra Bean Geese. 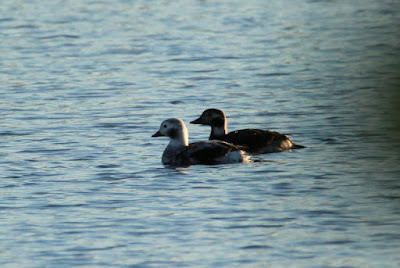 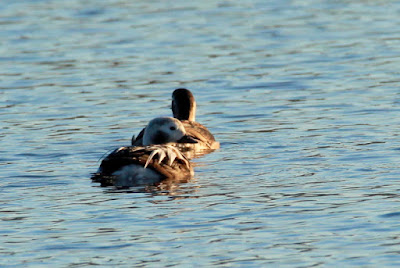 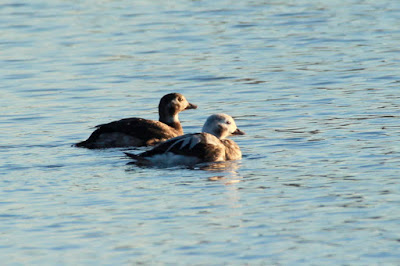 It felt like being on the east coast in Salop this morning with 2 Long-tailed Duck, 3 Scaup and the Velvet Scoter I think there is only one other Salop record of 2 LTD being recorded together. 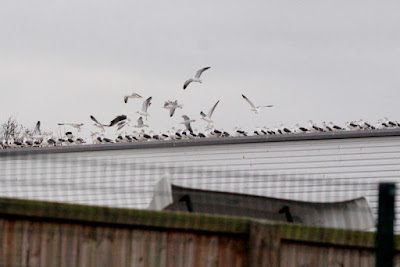 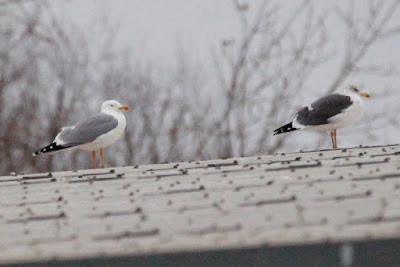 Up  to over 500 Lesser-black backed Gull were at Hortonwood and included the adult Yellow-legged Gull the adult LBBGxHerring Gull.

The 30th November found me at Chelmarsh hoping to catch Tom Lowe's RING-BILLED GULL that he had in the roost the day before. It was still dark when I arrived and the gulls were moving out in there 100's. As it started to get light, I located the 6 Tundra Bean Goose and there were over 60 Gooseander on the res. I saw my first Tundra Bean Goose for Shropshire at Venus Pool in March '97 that Rob Dowley found. Then I caught up with the individual a few winters ago at Prisorlee Flash and now this amazing record of six!

No sign of the RBG so it was a drive to the north of the county to search for the mega, Rough-legged Buzzard that was photographed at whixall Moos on the 25th November. I walked and walked miles for hours in the warm sunshine on the moss and there was no sign of the male Hen Harrier, Great Grey Shrike ot the damn buzzard. I had to make do with 3 Merlin, 2 female together and 1 adult male, 2 Buzzard and 100+redpoll overhead.
I returned home to Trench Pool and got an sub-adult and adult Yellow-legged Gull with the Velvet Scoter. 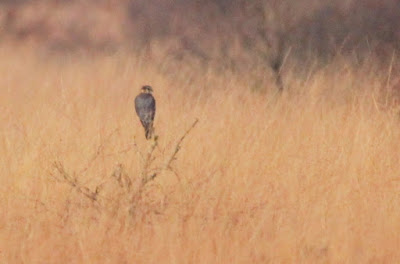 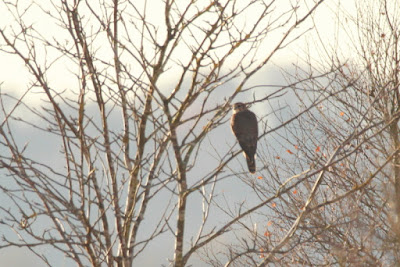 An adult male and 2 female Merlin were at Whixall Moss 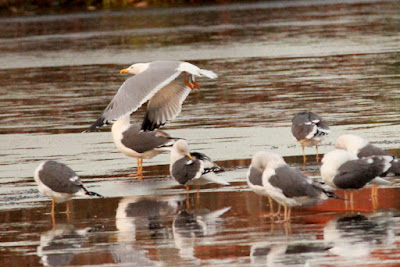 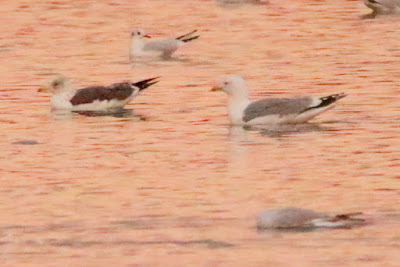 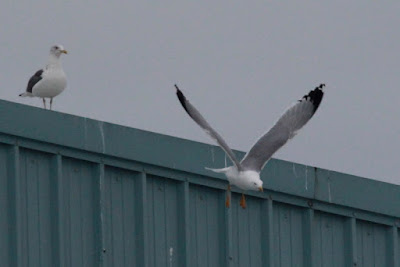 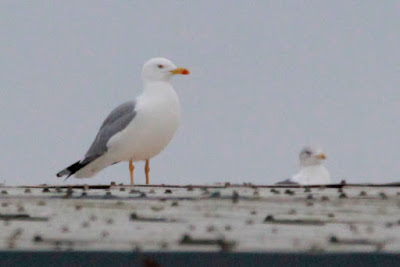 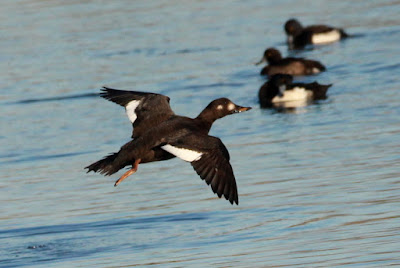 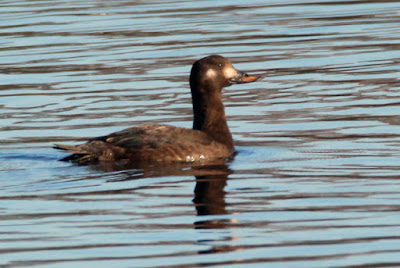 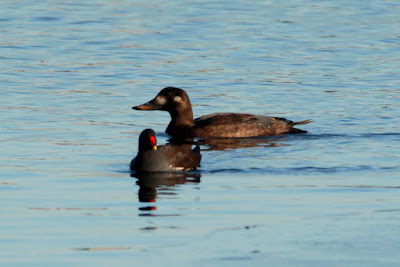 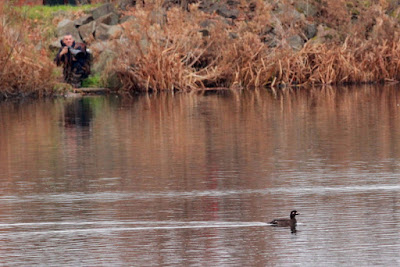 
Tony Joe White wrote 'Midnight train to Georgia' and this song 'Keep Going' has been brilliantly mixed by DJ BOOZOO BAJOU. It's got a lot of the German band, Slackwax in it.
Posted by scilly spider at 12/03/2016 08:17:00 pm