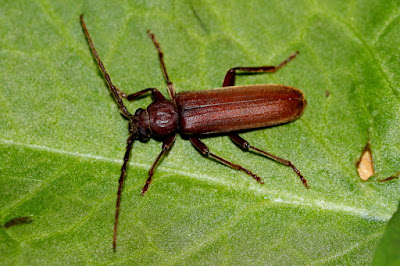 There are less than 8 records of Burnt-pine Longhorn on Scilly. This one was trapped in Bob Dawson moth trap at Porth Hellick, 20th July

Yesterday at Porth Hellick I had a single Green Sandpiper and Teal and 11 Greenshank. At the ringing station I observed some of the 40 Sedge Warbler that were trapped and Jim told me that in six days from the 25th he has ringed over 180 Sedge Warbler, 30+Willow Warbler and on the 30th, 3 Grasshopper Warbler. This is very unusual high numbers for this time of year and most of the birds ringed proved to be juveniles. A walk around the area produced more Sedge and Willow Warbler.
Later in the morning I made a visit to Tresco and the only birds of note were 5 Mediterranean Gull, 18 Grey Heron, 2 Little Egret and a female Pochard. 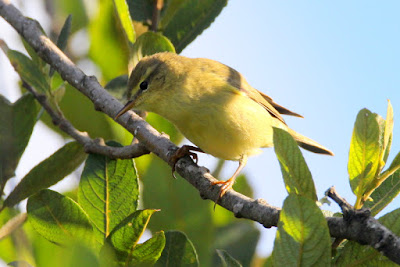 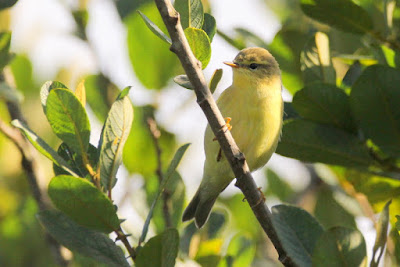 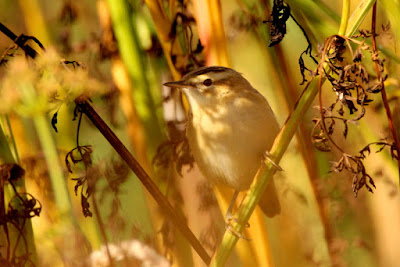 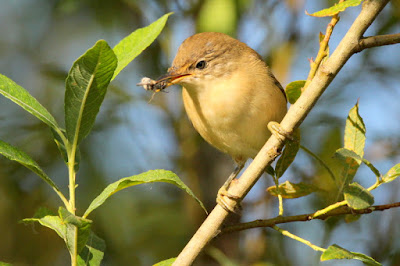 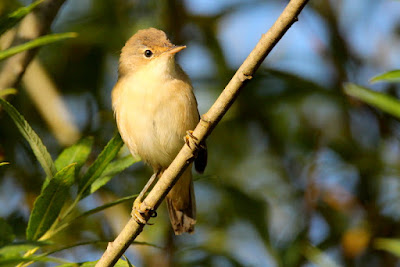 Not including the ringed birds, I also observed at Porth Hellick 12 Willow Warbler, 10 Sedge warbler and 15+Reed Warbler. 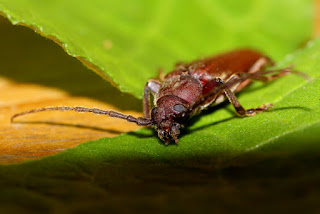 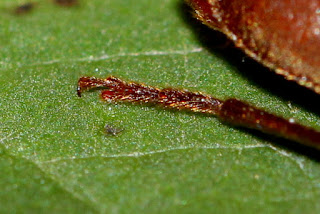 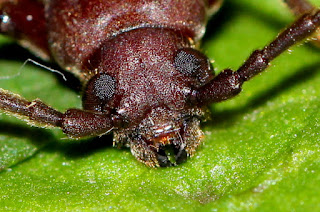 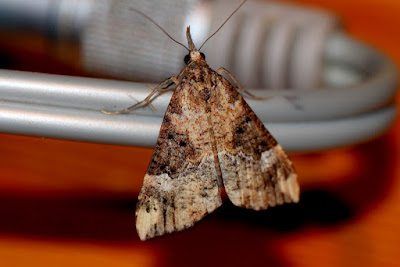 Ren found this Bloworth Snout in his house

A great band that know one has heard of from Canada. Current Swell is a Canadian indie rock band from Victoria, British Columbia. To date, the band has released a total of five albums; So I Say, Trust Us Now, Protect Your Own, Long Time Ago, and Ulysses. Warning, some bad language.
Posted by scilly spider at 8/01/2016 10:06:00 pm