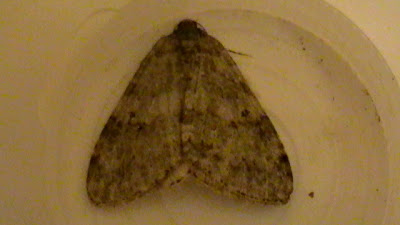 Mick trapped this first NOVEMBER MOTH for Scilly in his garden at Longstones a few nights ago! 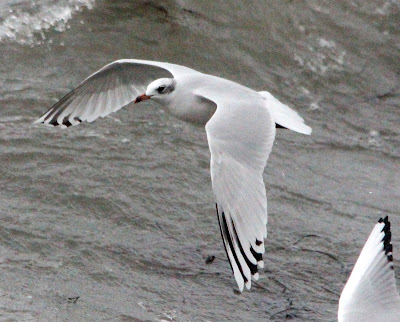 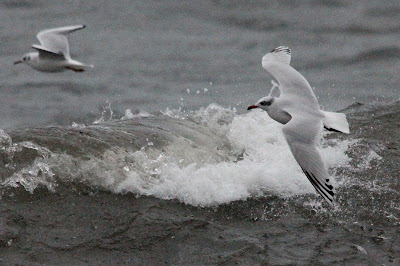 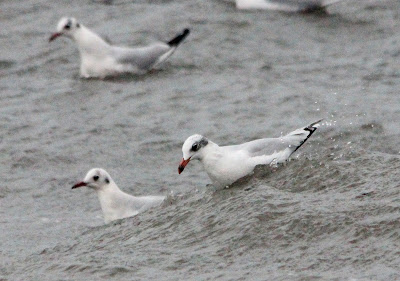 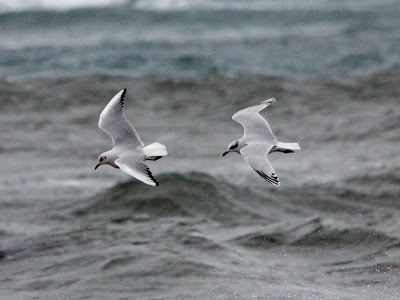 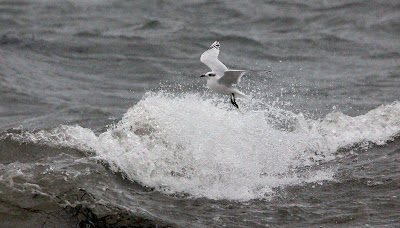 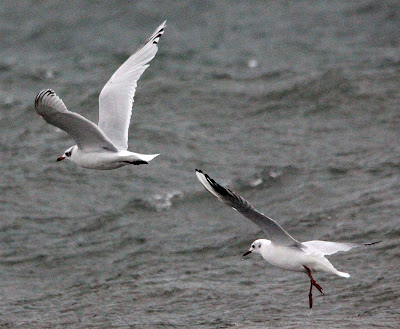 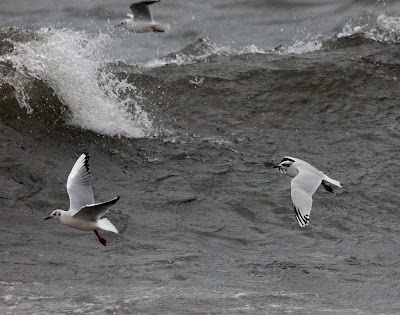 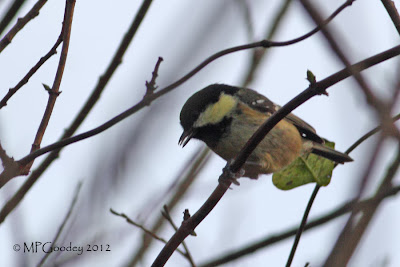 Martin got one of the irish Coal Tits from October at Holy Vale today. He also managed to see the 2 eastern 'type' LESSER WHITETHROAT and 2 Siberian 'type' Chiffchaff at Porth Hellick 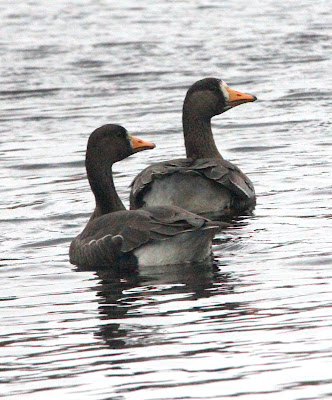 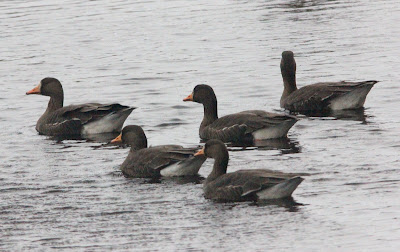 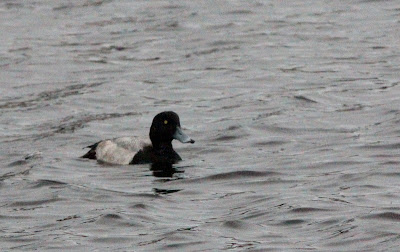 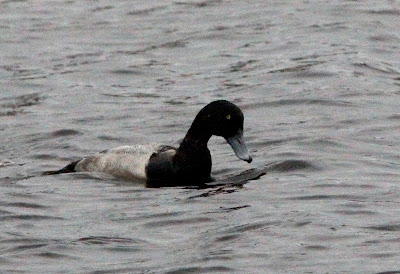 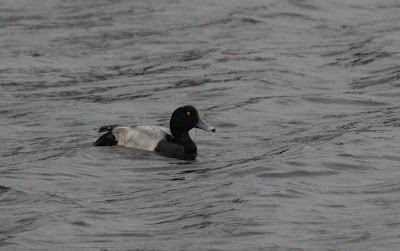 All the same stuff was still at Porth Hellick. However, they were just in front of the hide in the dull light, until they saw my face! Then they swam to the otherside of the pool. 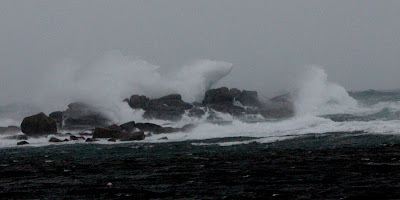 Here is the link to Rachel Corrie's Foundation for Peace and justice
http://rachelcorriefoundation.org/rachel/emails