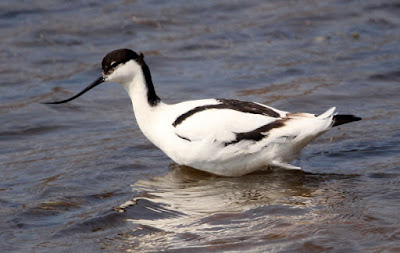 Tise 37th Avocet and only my second record for Scilly, graced the Bryher Pool for four days after first being sited on St Agnes.

Sunday morning just gone, 30th March, found me observing a superb Avocet on the Bryher pool. It was first found by Graham Gordon at Pereglis, St Agnes, three days before, briefly seen at Porth Hellick the next evening and then Higgo relocated on Bryher yesterday. As I had only seen a single on Scilly before that Ren found 22 years ago in June on the Tresco Abbey Pool, I thought I would make an effort to see this individual. While the Avocet was feeding, 29 Snd Martin and 4 Swallow moved through north, 3 Black-headed Gull dropped in and the immature male Marsh Harrier that I first saw on the 29th at Lower Moors flew south. 2 Wheatear were nearby and at the campsite there were the first 2 male Ring Ouzel of the year. A few minutes later  I could hear more ouzels and observed 2 more males join the other two on the short grass on the campsite. There were also over 20 Chiffchaff and 3 Blackcap on the island 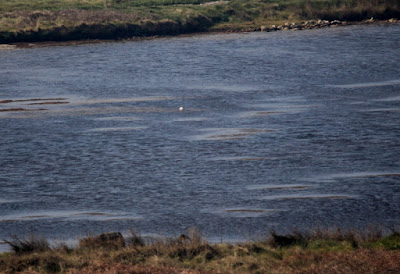 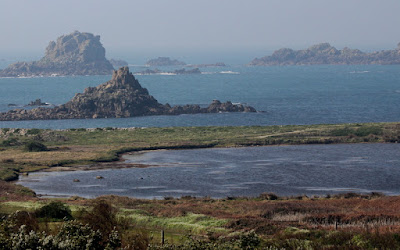 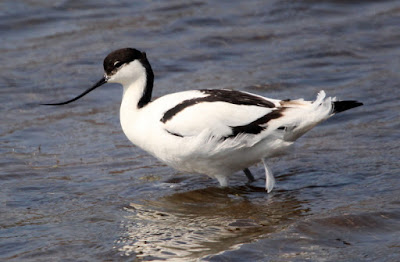 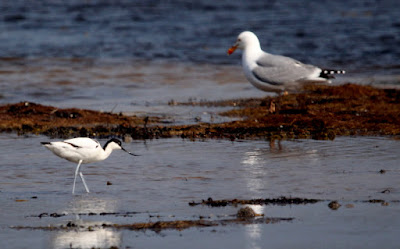 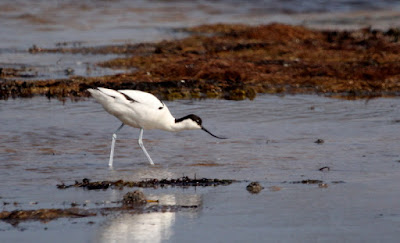 22 years ago in June on Tresco Abbey Pool was the only other Avocet I've seen on Scilly! 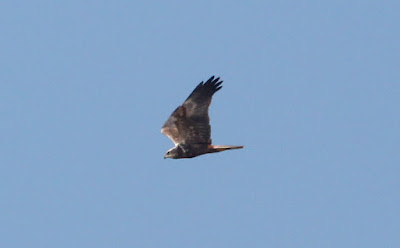 This immature male Marsh Harrier over Bryher Pool was the same bird I first had at Lower Moors, 27th March 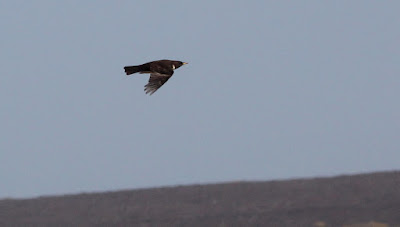 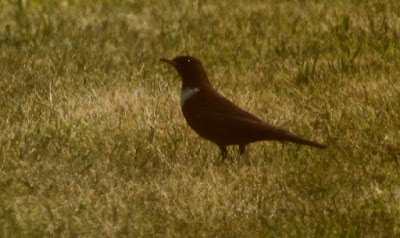 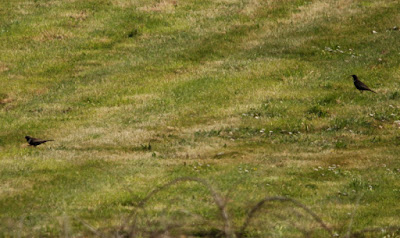 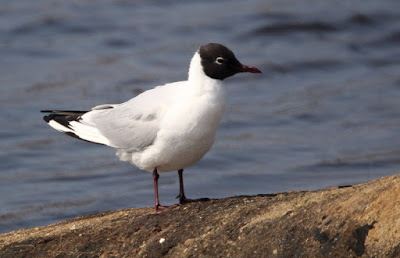 3 Black-headed Gull dropped into the pool 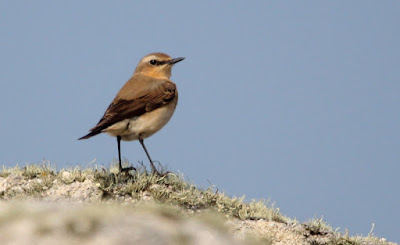 A pair of Wheatear were nearby 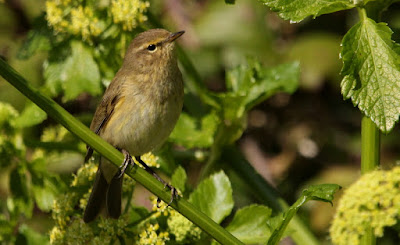 Over 20 Chiffchaff were also on Bryher 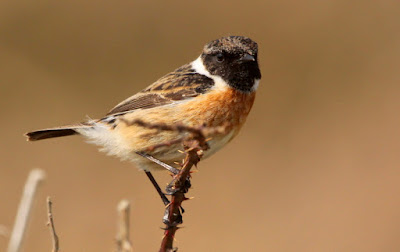 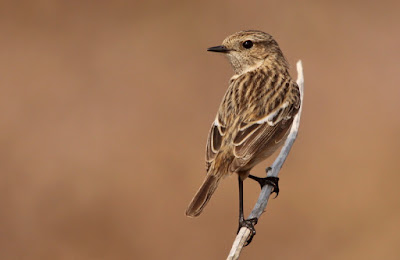 Good numbers of Stonechat on Bryher

At 16.00 I made the short crossing to Tresco where I joined Robin who had seen nothin of note rally except for the same birds I saw later on the Great Pool. This included 40+Sand Martin and single Swallow and House Martin. 3 male and 2 female Pochard was a good sign of more breeding hopefully, 6 Teal and a male Pintail showed off in front of the hide. 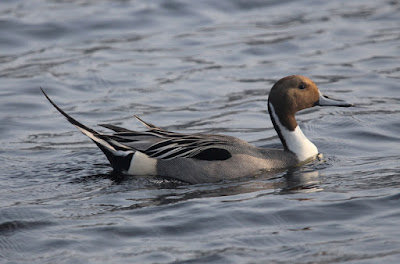 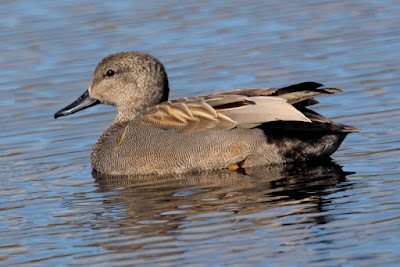 The 1st April I had a cracking male Black Redstart at the airport with 4 female Black Redstart, 3 male White Wagtail and 2 Wheatear at Porthloo Beach. On the 29th March, Scott Reid picked up an Osprey flying over Porthcressa towards the golf course where I managed to pick it up. It stuck around for a few days and the Cattle Egret on Tresco were still present and today the Rough-legged Buzzard was hovering over St Martins. 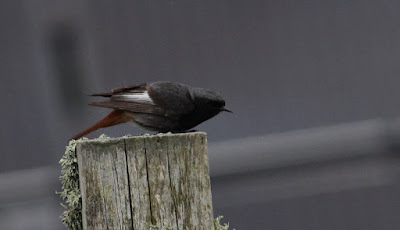 Male Redstart at the airport 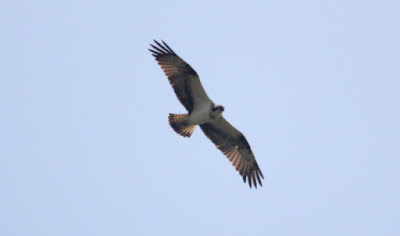 Osprey over the Golf course before disappearing into the clouds