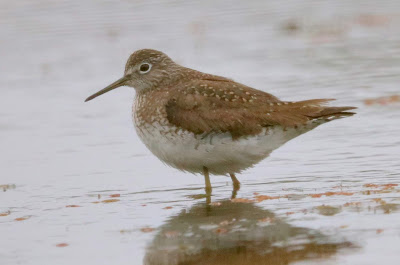 This morning I wanted to go seawatching, too foggy!! I wanted to go kayaking, too foggy!! At 08.30 I found myself at Lower Moors and from the ISBG Hide I could see a wagtail on the far side and I thought, it's just goin to be an alba wagtail. I looked through my bins 'Bloody ell! A Citrine Wagtail!' With westerlies throughout the last two weeks I wasn't expecting that. I quickly put the news out before the wagtail came a lot closer and gave crippling views in front of the hide only to fly off. A few minutes later it returned and flew off again. Scott arrived on his bike with Orkney seated in the back but as there was sign of the wagtail, I made my ways to Porth Hellick. Twenty minutes later, Robin called to let me know that it was back at Lower Moors but my breakfast was waiting and 10.45 I was on Tresco. 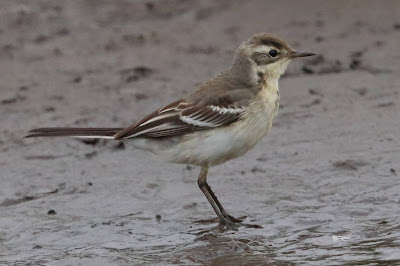 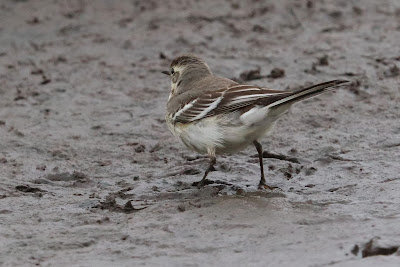 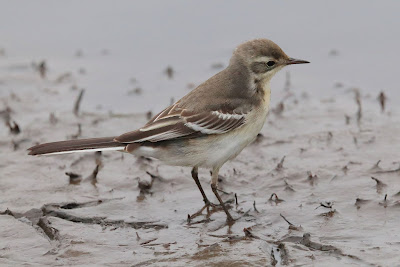 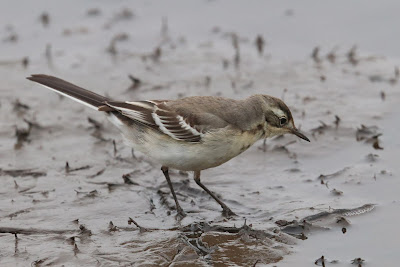 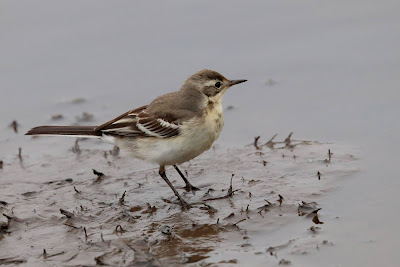 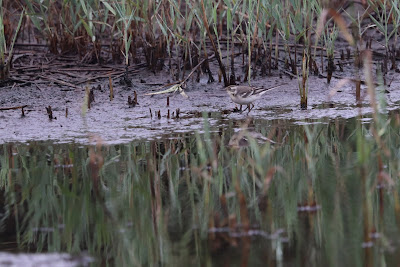 With the westlies in the last two week, it was a total surprise in finding this 1st winter Citrine Wagtail at Lower Moors. Two days ago I had a Yellow Wagtail at Porth Hellick

Four days ago (15th) Ray O'Reilly's found a Lesser Yellowlegs at Tresco Great Pool. Higgo was the only one to twitch it and reidentified it as the 14th SOLITARY SANDPIPER for Scilly!! It was the following day that I twitched it kayaking across in the afternoon and joined up with Robin who had already seen it. It showed well distantly feeding off Simpsons Field but when Robin went off to return to St Mary's, the sandpiper disappeared into the reeds.
So today I was back on Tresco and was told by a John Merchant, who was already there when I arrived at Simpson's Field, that there was no sign of the Solitary Sandpiper. While I was at the Abbey Pool I got a call from John to tell me that it was off Simpson's Field. It was nearly two hours later that I saw it very briefly come out only for it to disappear again. At 15.30 it came out into the open and flew across to the other side of Simpson's Field. This is where I got better views of it as it was feeding and it made the trip over well worth while. However, I only had a few minutes with it as I had  thirty minutes to walk back to Carn Near to hop on a boat back to St Mary's.
After tea, I enjoyed crippling views of the Citrine Wagtail at Lower Moors with a single Snipe 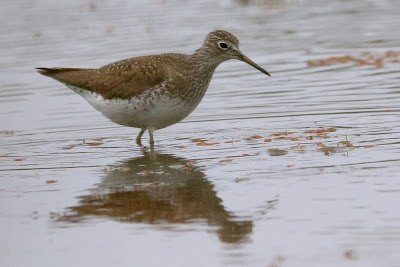 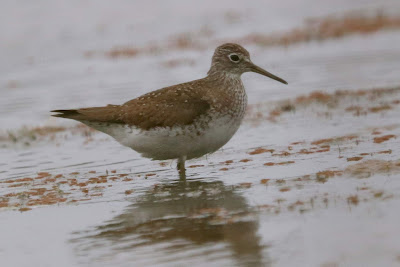 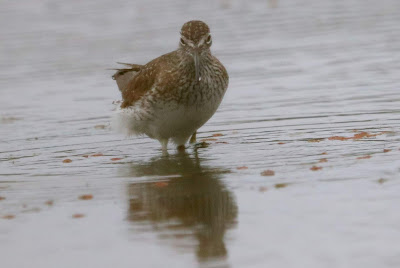 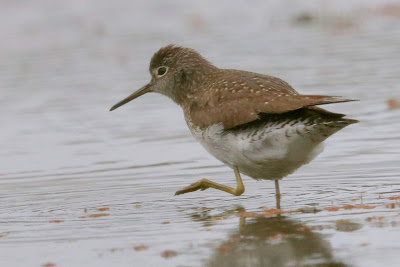 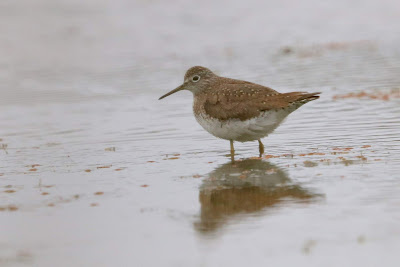 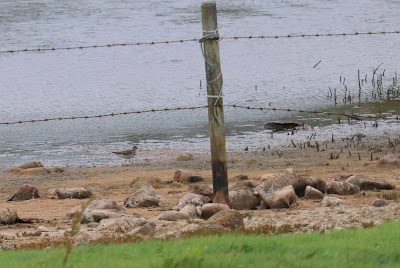 This is my firth Scilly Solitary Sandpiper and the last sighting of one on Scilly was on Bryher six ago in October. 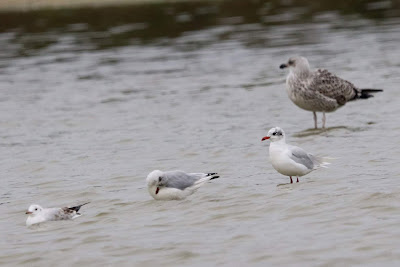 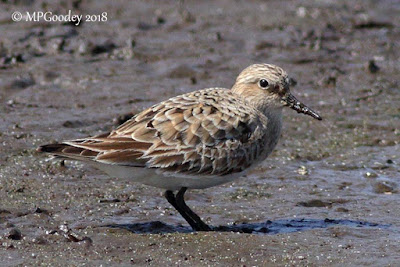 Martin Goodey took this adult Baird's Sandpiper at Lower Moors on the 7th August. He had mistakenly thought he was looking at warn adult Sandling. When he saw my photos of the Baird's on Tresco two day later, he realised that his bird was indeed the same bird!! Nice find mate!! It reminded me of Higgo telling me about a St Mary's birder telling him that he had 3 adult Little Stint on St Agnes one spring. Such a rare record for this time of year. Higgo told Graham Gordon to go and check these stints out and Graham correctly identified them as Sanderling!! Everyone makes mistakes. Man, I've made a few! 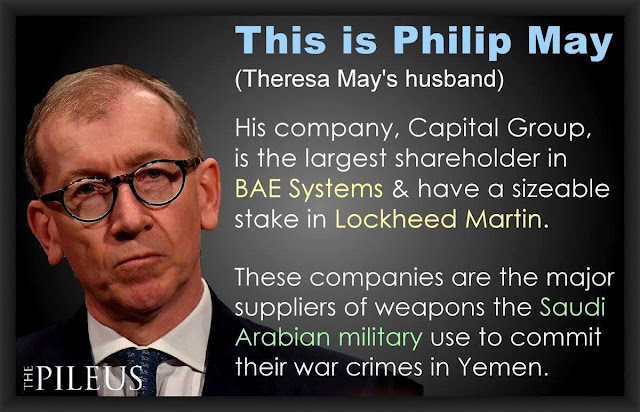 Most of us don't really care what's happening in Yemen unless they were the ones getting bombed! And I mean most of us that cannot be bothered to even look at what the our government is doin in our name!!! Bombing children to kingdom come!! This is the PMs husband making a neat little profit out of killing 1000s of civilians in Yemen!! If he doesn't care about the bombing of children, do you really think Phillip and Theresa May care about you here in the UK!?

Gut is a German grindcore band, often credited as fathers of pornogrind, and known for their over-the-top vocals and morbid, pornographic imagery. Natalie Purcell, in her book Death Metal Music: The Passion and Politics of a Subculture, suggests that pornogrind is defined solely on the basis of its lyrical content and unique imagery, its focus on pornographic content.[2] Purcell does note, however, that bands like Gut include "simpler, slower, and more rock-like songs".
On Gut's 2006 release, The Cumback 2006, the band began combining grindcore with elements of hip hop, hardcore punk, and electronic music.