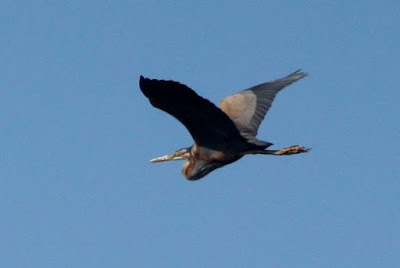 Were well into June and everyone is saying that this year could turn out to be one, if not the best spring, on Scilly! Today, Higgo called to tell me that the adult Purple Heron, that Robin had yesterday evening at the same site, Porth Hellick, has flown towards Lower Moors. I informed everyone and I had only just got into the ISBG hide when the heron flew up out of the reeds right in front of me. We observed it come down at Higgo's Pool and ten minutes later we all got scope views of the heron from Pilots Retreat looking down onto  his Pool. The third Jackdaw of the year was also on the airfield. 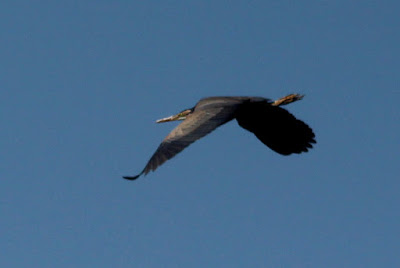 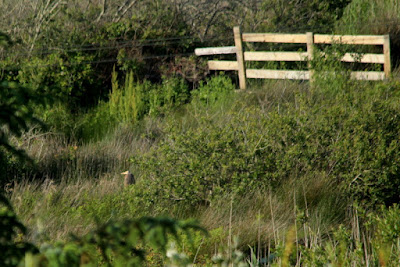 I got Higgo from Porth Hellick so he could tick the Purple Heron off on his pool, that him and Chesney dug out with their bare hands! It's thought that this adult is the bird that has been on St Martins for the last six weeks and at last we've all caught up with it.

The birds keep on coming and today 2 Bee-eater turned up on Tresco by the Blockhouse. However, on the same island yesterday, Dave Flumm found a pair of American Wigeon on the Great Pool. A few of us twitched them, but the only way you could see them was on the opposite side of Simpson's Field, distantly, from the Swarovski hide. Here they spent most of their time asleep. There was also a Wheatear on Castle Down.
last week on the 9th, an adult Little Bittern was found freshly dead below the wire meshing next to the hard sports court. It had a broken neck and has more than likely hit the 20ft wire mesh during the night. Is this the Rose Hill individual that was last seen at the end of May or is a new bird? 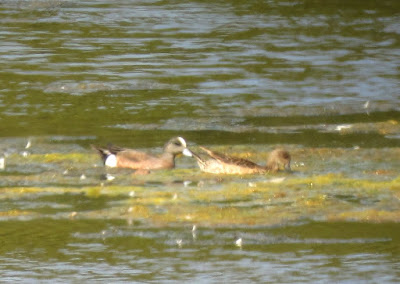 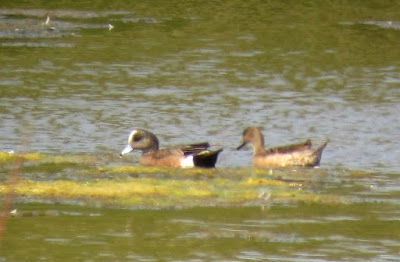 Could this be the pair American wigeon returning from October last year? Robin mawer 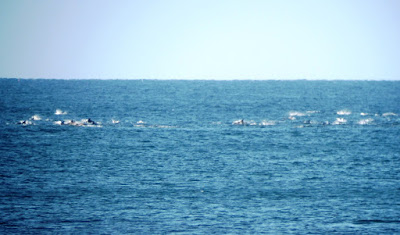 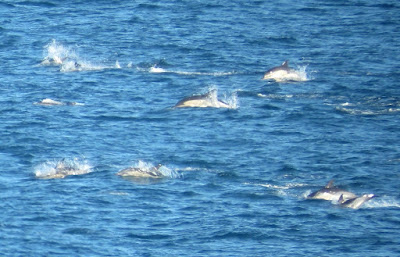 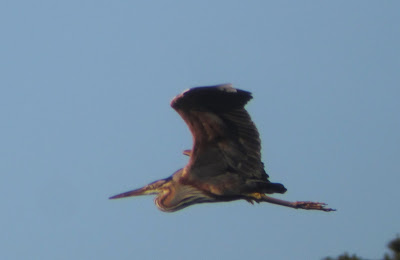 Shortly after Robin letting me know about the Dolphins, I was just about to take my first bite into a steak burger at a BBG with Chesney and his missus, Loopy Lucy, when he butted in with news that he had just had this adult Purple Heron at Porth Hellick! We went for it, after I finished my burger and the other two after that, and not surprising, we all dipped! Perhaps I should of just had the one burger. 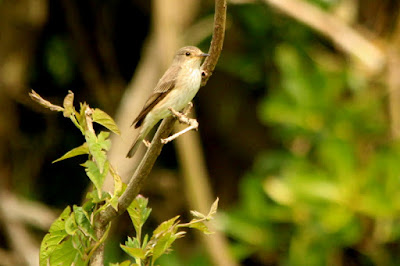 Got 2 Spotted Flycatcher at St Martins after dipping on the Greenish Warbler at Lawrence Bay, (11th) 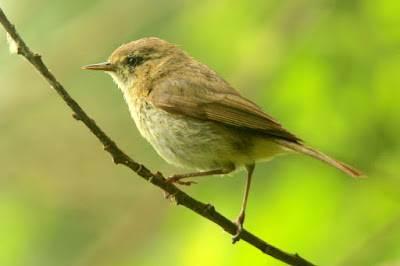 also 2 Chiffchaff were in the same area as the flycatcher 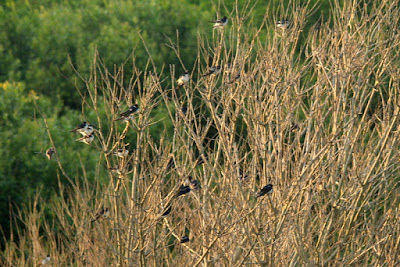 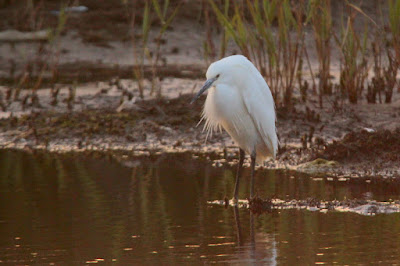 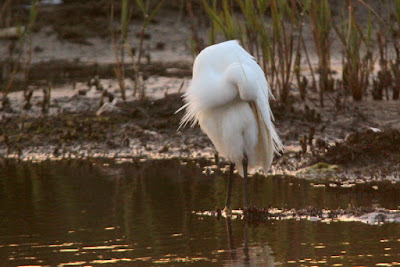 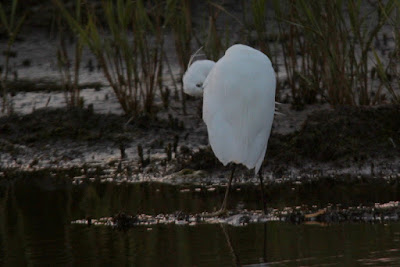 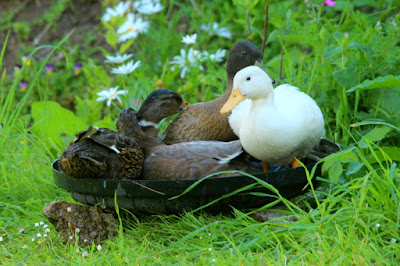 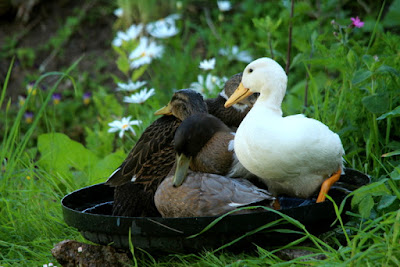 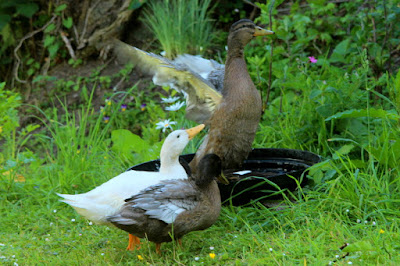 The ducklings are growing up fast. Peter is the one stretching his wings with white Pablo and Captain looking on and Rocky you can just see in the bin lid.


Acoustic Junction founder Reed Foehl, is making a serious return to music with his upcoming album Lost In the West.  The record features co-writes with Gregory Alan Isakov and Paper Bird’s Esme Patterson and guest vocals from Anaïs Mitchell. Reed Foehl is largely known for his lyrical ability as an artist. He possesses a talent, and voice that is very seldom seen (or heard).
Posted by scilly spider at 6/15/2015 10:16:00 pm