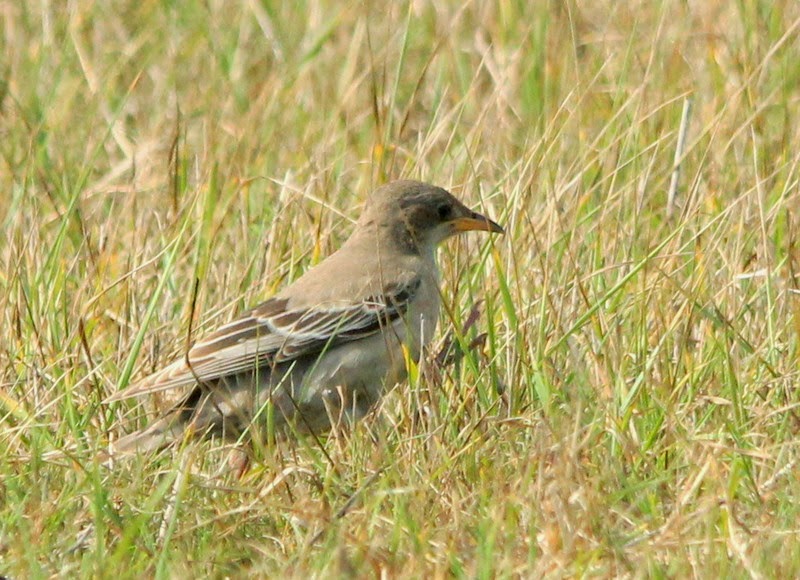 I got a text that the juvenile Rose-coloured Starling that has been present on St Mary's now for ten days was in fields at Peninnis. I rushed up there to find the performing very well with 5 Starling. 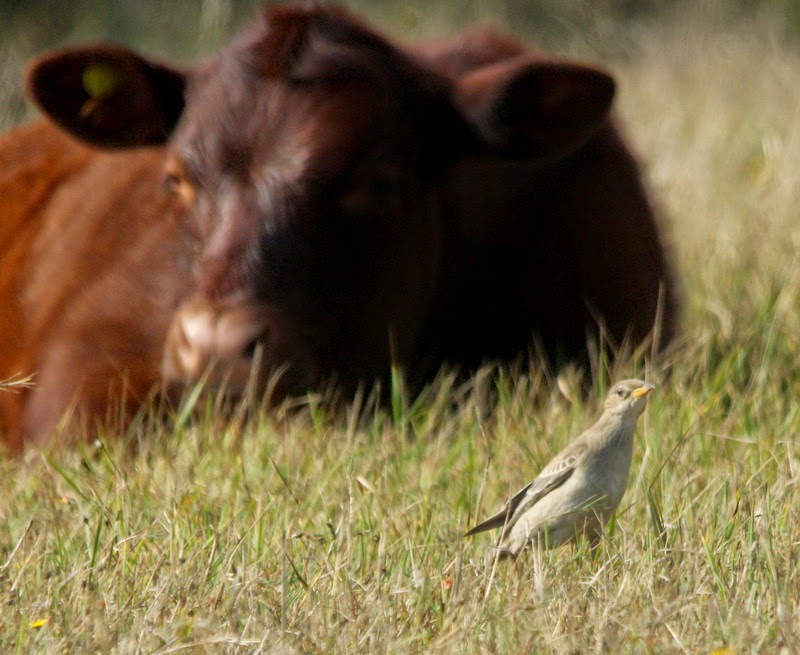 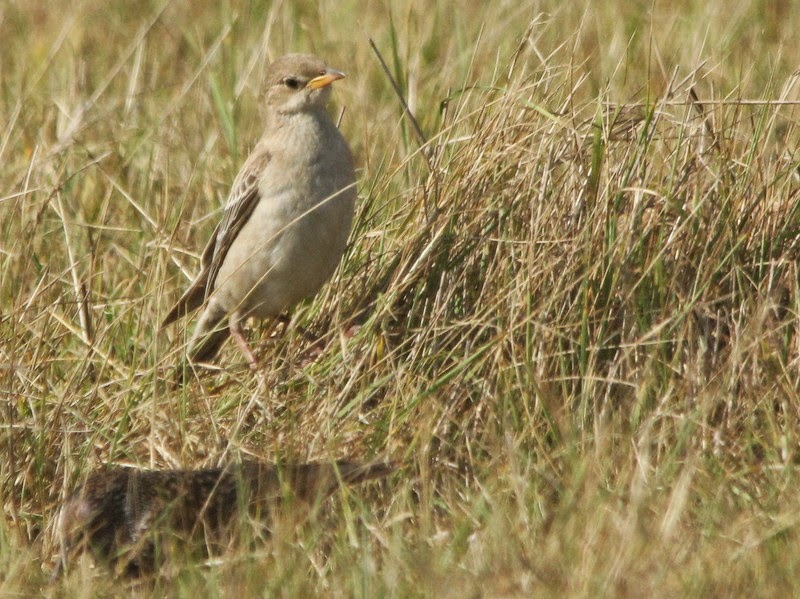 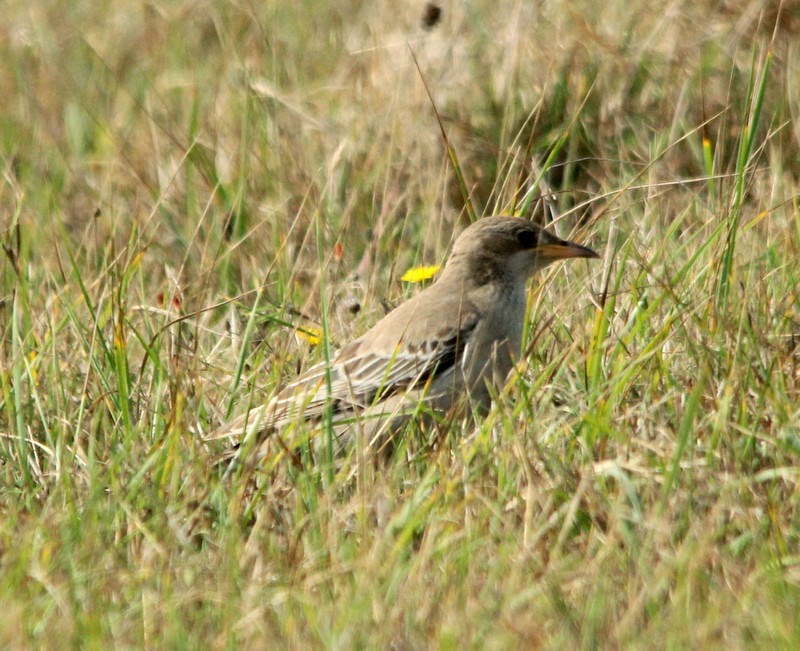 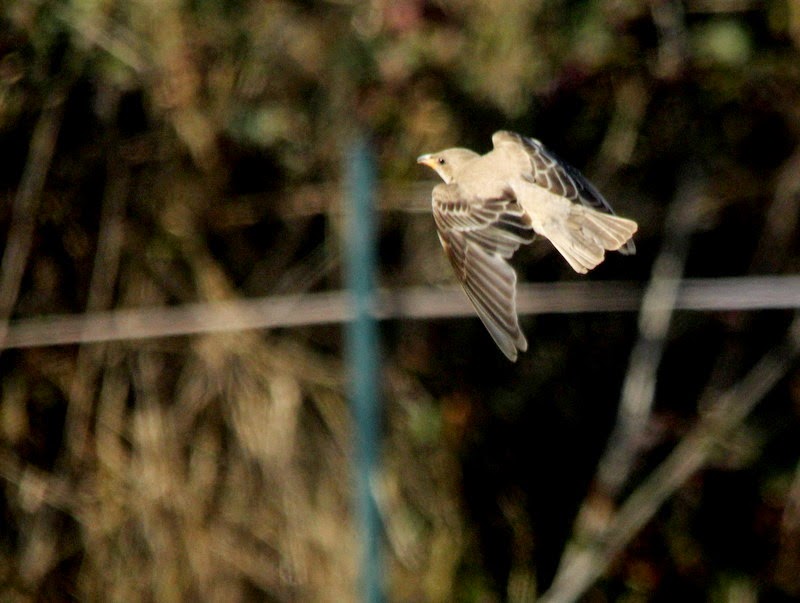 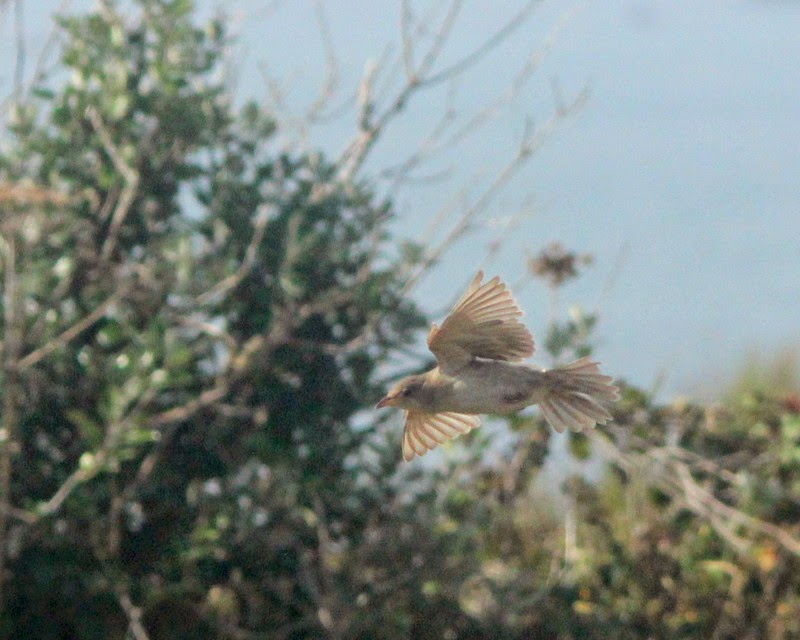 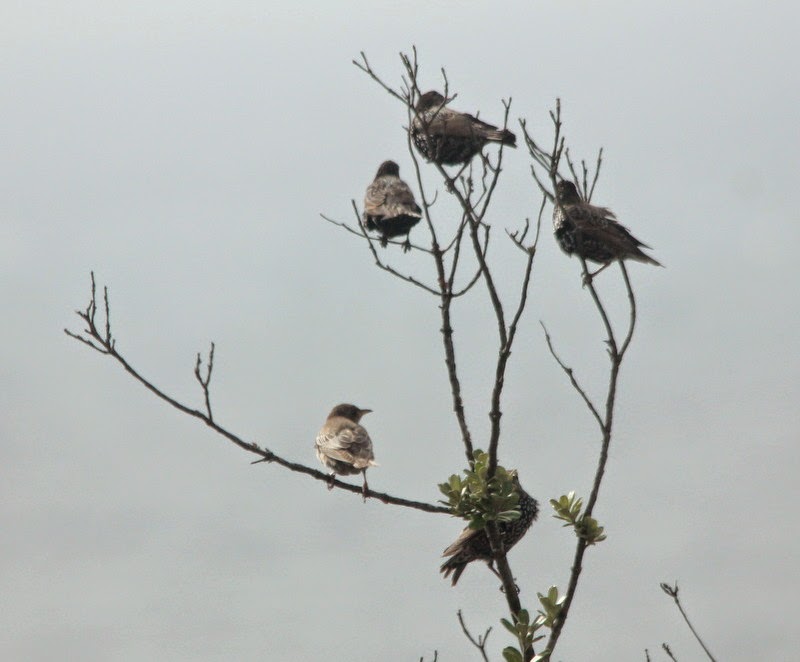 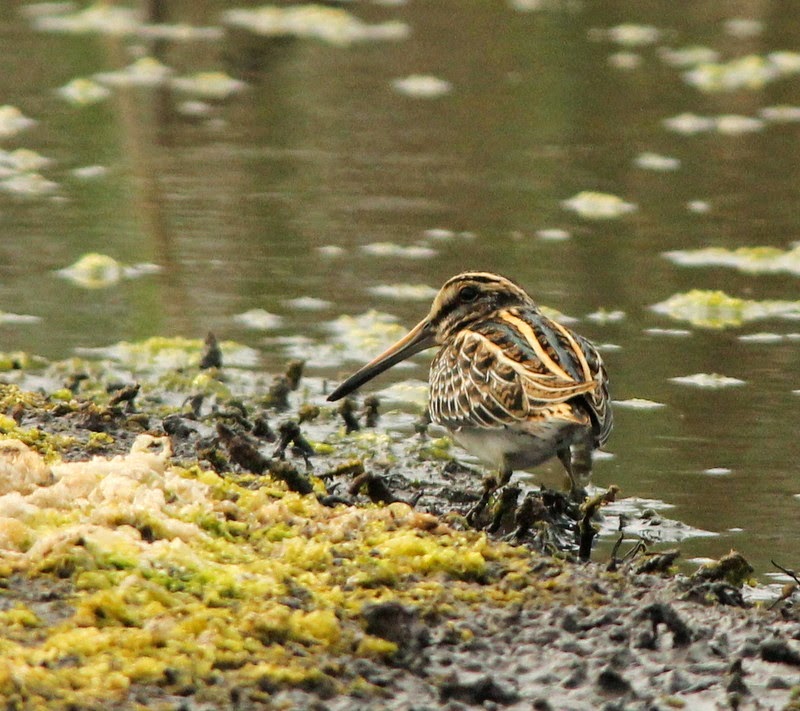 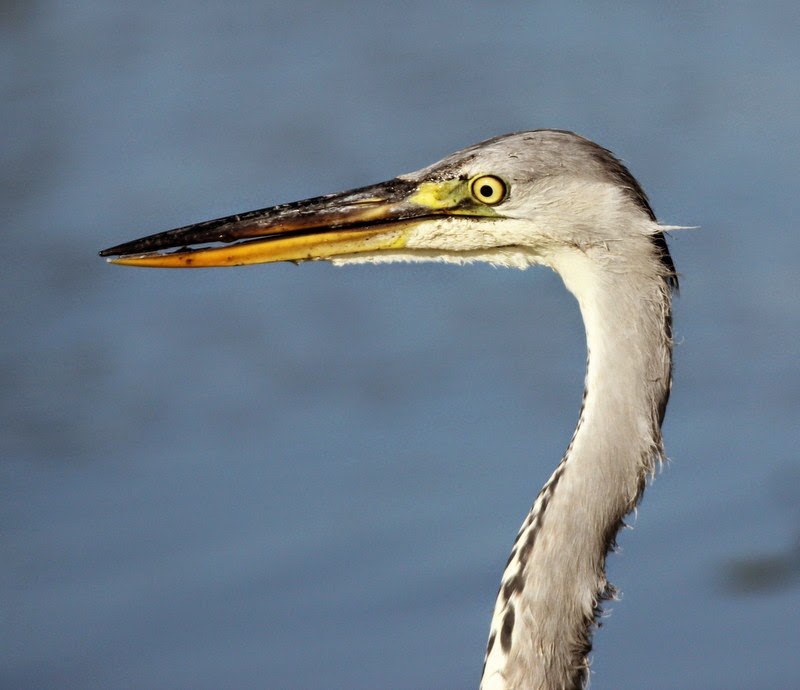 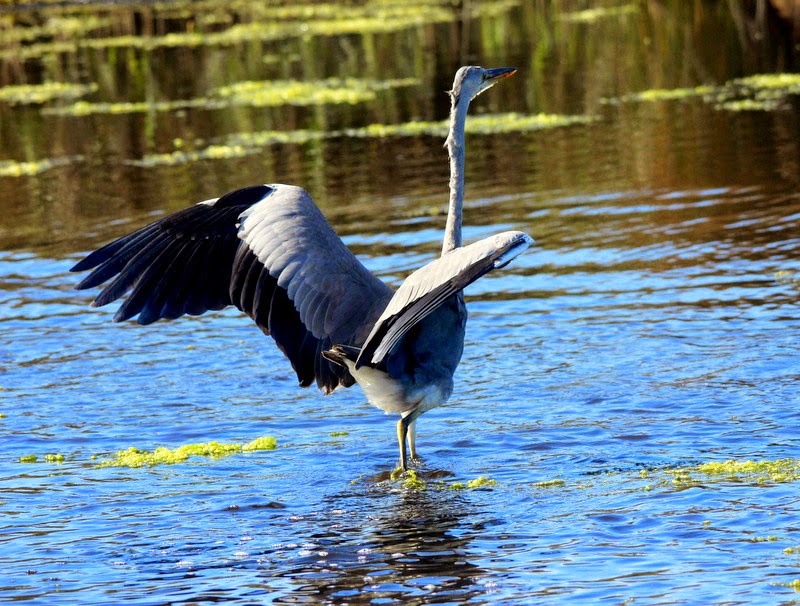 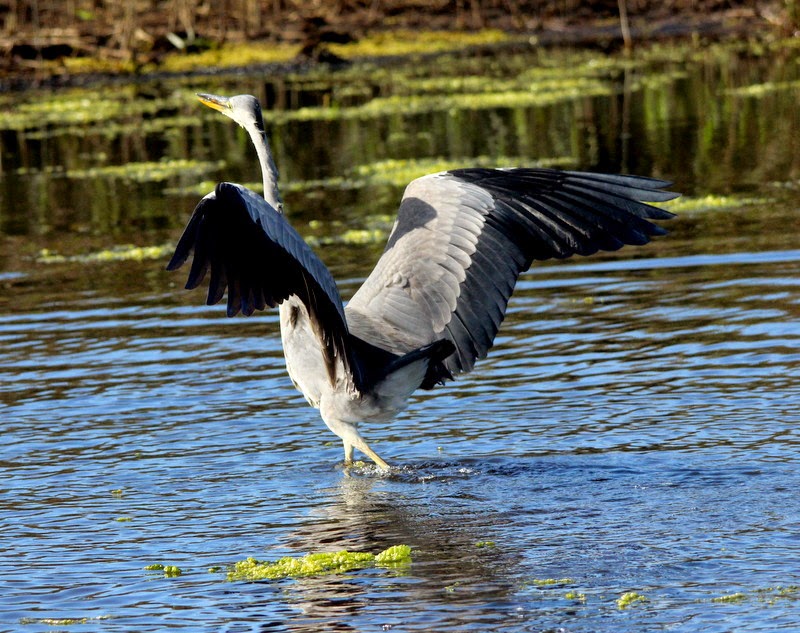 This Grey Heron was showing off in front of the hide


Luke Winslow King is a guitarist, singer, composer, and lyricist known for his slide guitar work, and interest in pre-war blues and traditional jazz. Winslow King’s work consists of an eclectic mix, taking in delta-folk music, classical composition, ragtime, and rock and roll; juxtaposing original songs with those from a bygone era.
Posted by scilly spider at 9/30/2014 09:50:00 pm